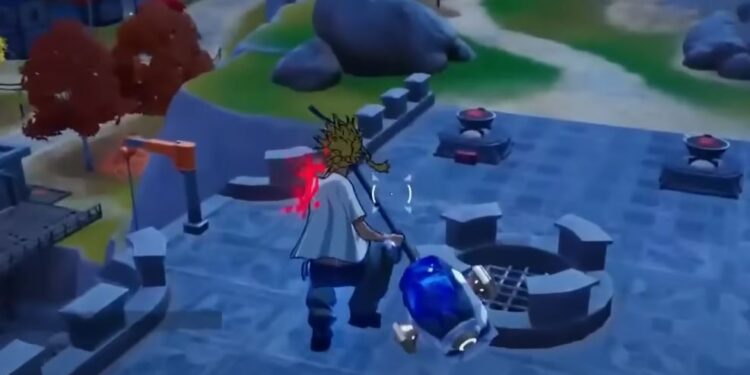 Players are wondering if Epic Games removed the Shockwave Hammer from Fortnite or whether it’s still in the game. Here are all of your questions answered.

It’s been over a month since Epic Games released Fortnite chapter 4 season 1. Along with a new map and new features, there were massive changes to the loot pool.

There were a number of new items added to the game in chapter 4 along with the return of items from previous seasons, the most recent being the Heavy Shotgun. 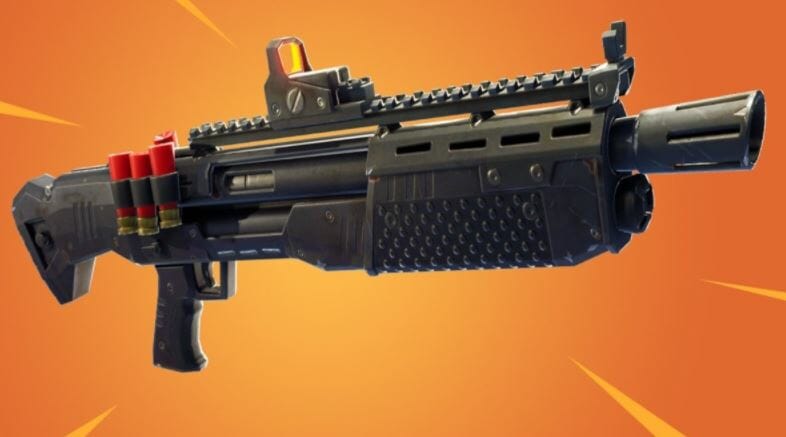 However, the most popular addition to Fortnite chapter 4 season 1 is the Shockwave hammer for multiple reasons.

The Fortnite Shockwave Hammer is a utility item that allows players to deal damage upon impact to an opponent.

The secondary fire button allows players to use the hammer to bounce off the ground into the aim with no fall damage when players return to the ground. 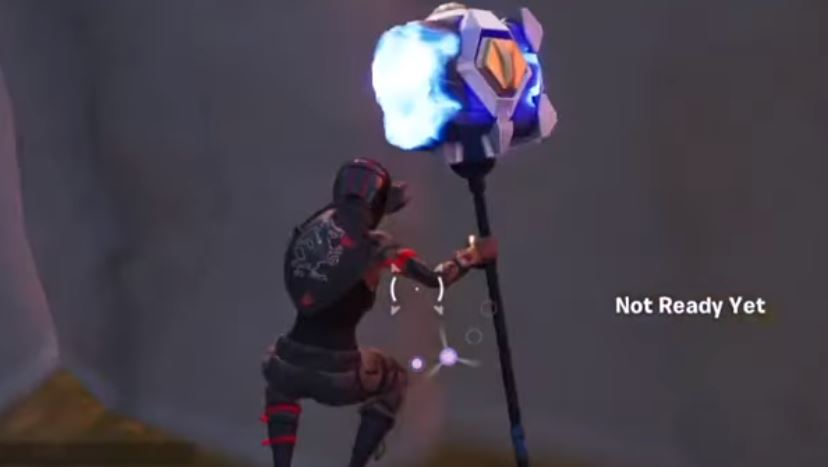 Players can press the button repeatedly in order to keep traveling at the expense of one charge per bounce with a total of four bounces available.

Here are the stats of the hammer for those unaware: 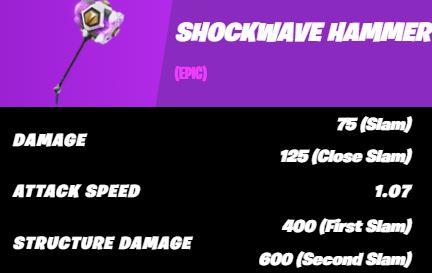 The item has been removed from the game at least once in the past due to an issue. Players are now wondering if the hammer is still in Fortnite. Here’s everything you need to know.

Here’s the glitch in action:

Did Fortnite Remove The Shockwave Hammer

Yes, Epic Games did remove the Fortnite Shockwave Hammer for Fortnite due to the glitch that’s mentioned above.

Usually, Epic doesn’t mention the issues or glitches when removing an item. This was the case with in the tweet on the Fortnite Status Twitter account announcing that the Shockwave Hammer was being removed from Fortnite temporarily. 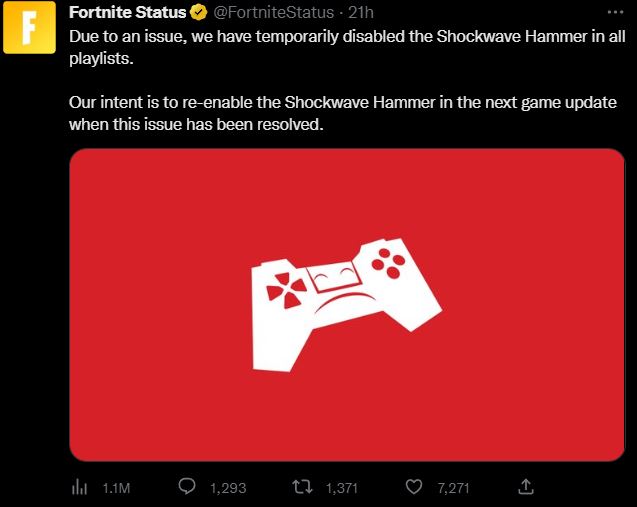 However, Epic Games did mention in another tweet announcing downtime tomorrow that they’re deploying a patch addressing several issues including bouncing with the hammer more often than intended. 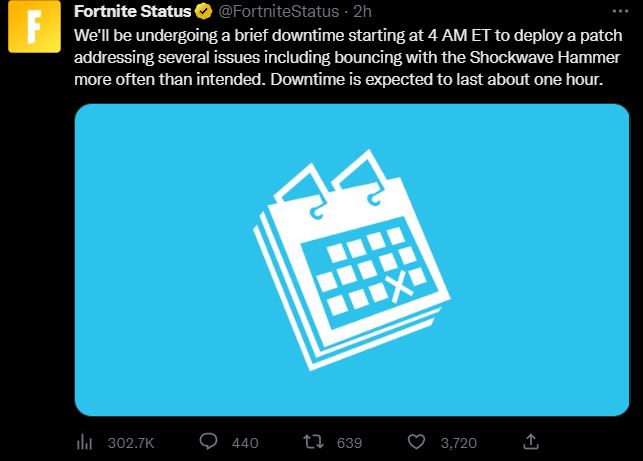 Is the Shockwave Hammer Still in Fortnite?

As of January 9th, 2023, the Shockwave Hammer is not in Fortnite due to the unlimited bouncing glitch. However, it will be returning tomorrow, January 10th, 2023.