Fortnite Stats will be Available in the V7.40 Update for Mobile and Switch 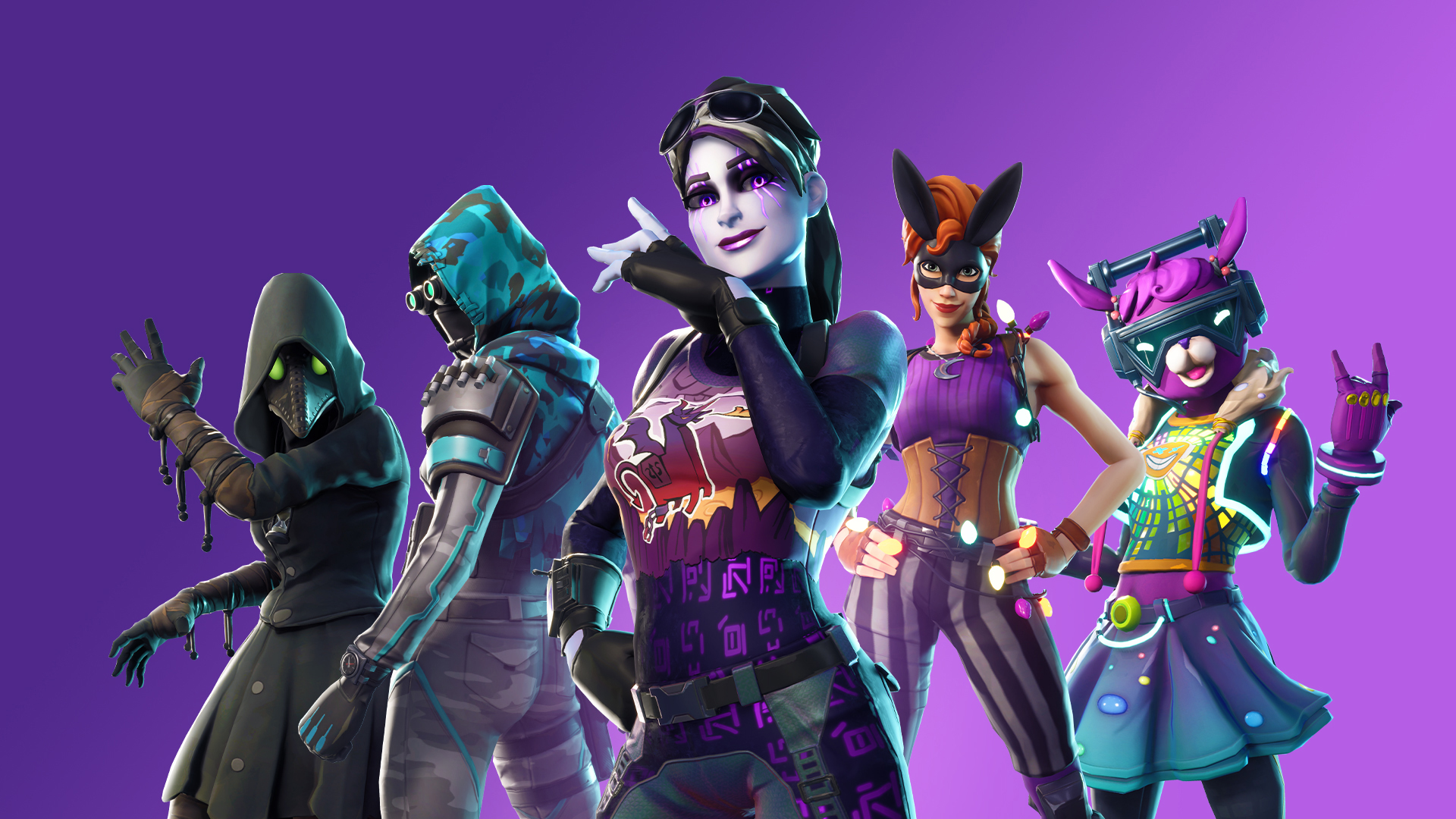 The stats for Mobile and Nintendo Switch will be viewable in the v7.40 patch.

Epic have just announced that the stats for Mobile and Nintendo Switch players will now be viewable in the next update, v7.40, which is scheduled for tomorrow. They are launching Stats v2 where players will be able to track all of their gameplay in one place and can view it across all platforms. 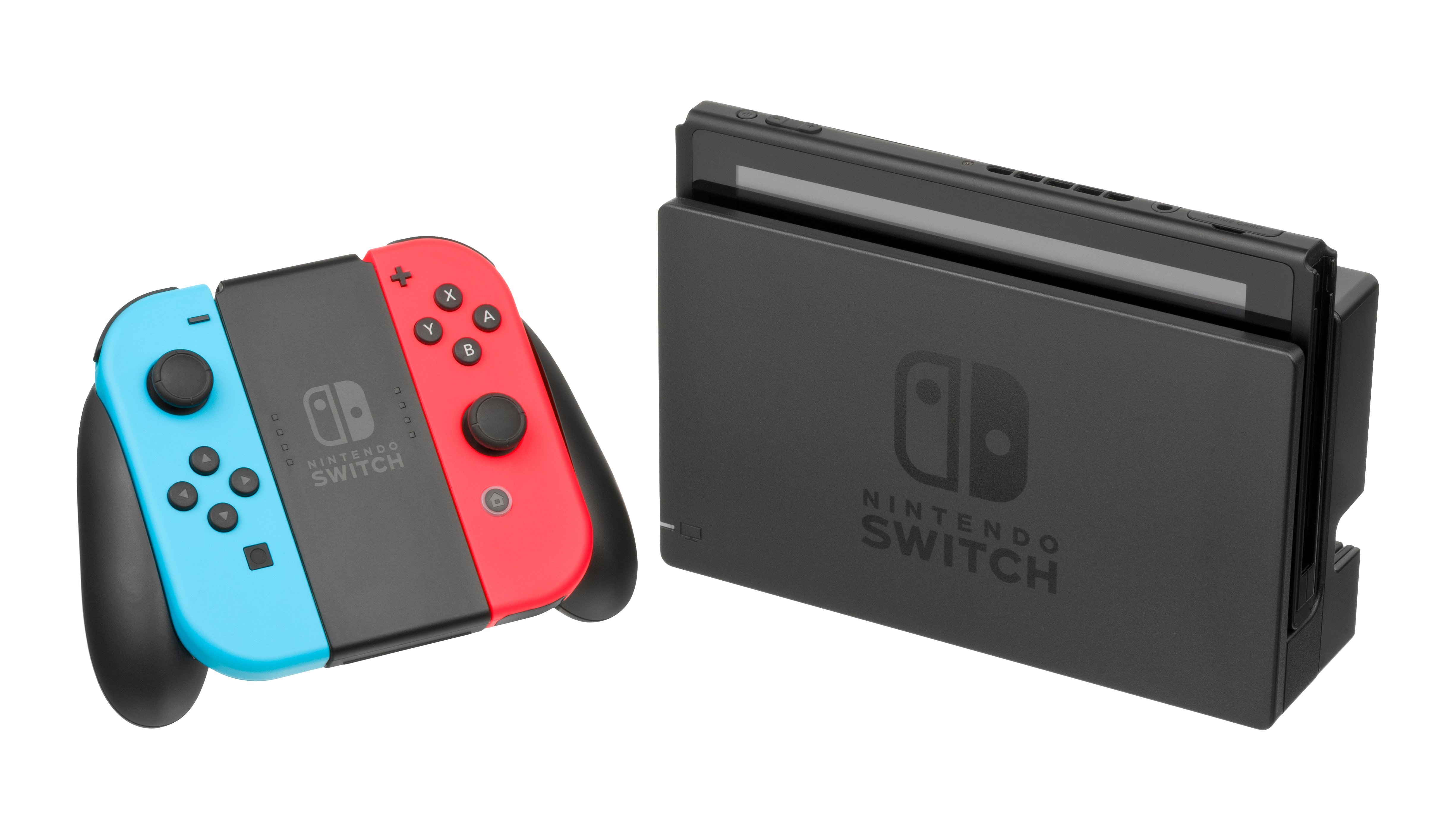 The stats will also be broken up so that players can see how will they do in each individual Limited Time Mode (LTM), which are rotated quite often.

It’s been a while since we’ve talked about stats so let’s dive right in. In the v7.40 update, we’ll be turning on Stats v2.
What does that mean?
The current stats system database couldn’t scale properly for all platforms so we’re going to upgrade the existing one to include a variety of info and track player progress better over time.Here are a couple of new things arriving with the update to stats: 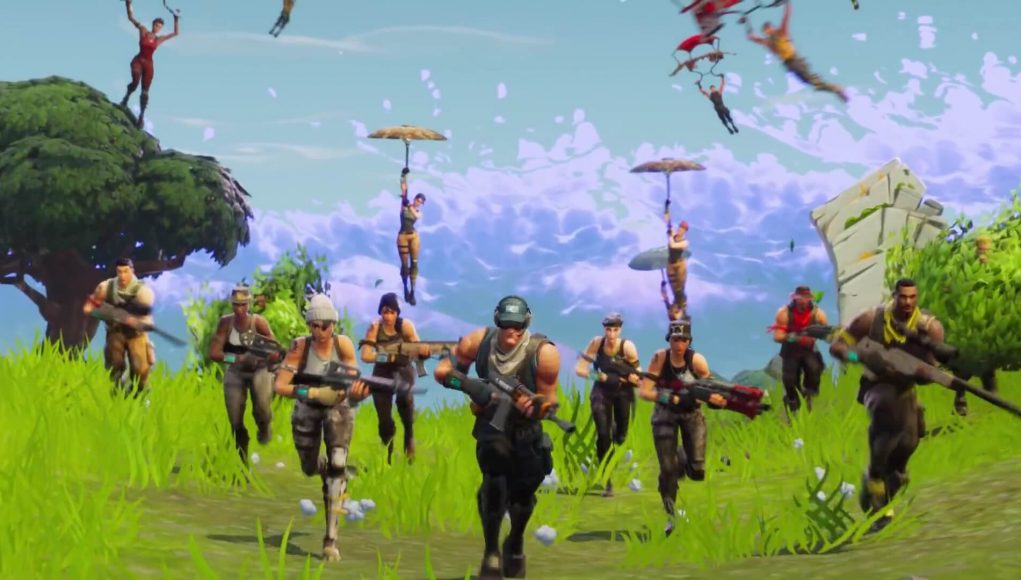 Let us know what you think of Stats v2 when it releases in the v7.40 update!