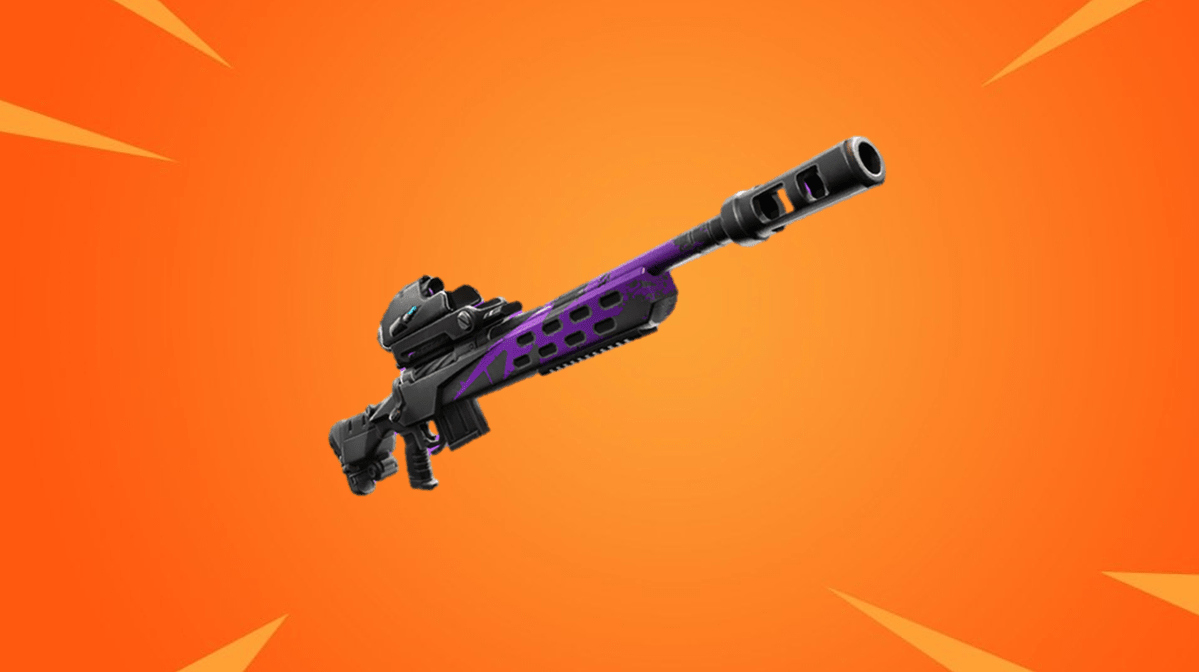 New weapons and items are added to Fortnite Battle Royale every week and data-miners have leaked a new Sniper Rifle that has been added in the v9.40 today.

Epic update Fortnite on a weekly basis and in these updates, a new weapon or item in introduced to the Battle Royale mode. As new weapons/items are added quite regularly, the Vault was introduced to manage the weapons in the game. Weapons/items that are vaulted could be added back to the game at any time.

In the v9.40 update, the Tactical Shotgun was added in two new variants, Epic and Legendary. Here are the stats for the weapon:

Data-miners are also able to leak new files that are added in the weekly updates and in this update, there was a new weapon added called the Storm Scout Sniper Rifle. @FortTory has found that this weapon will be available in both Epic and Legendary variants.

The magazine size is six bullets and has a reload time of 2.85 seconds for Epic and 2.7 for Legendary.

Here are the full stats of both variants of the weapon via Storm Shield One:

There is no more information that has been leaked on this weapon, but judging by the name, “Storm Scout” it does seem that players using this weapon will likely be able to see enemies in the storm clearer, but this is just speculation.

This weapon will likely be added in next weeks update, but nothing has been confirmed by Epic yet. New weapons are usually announced in the in-game newsfeed a couple of days before they are released so we will keep you updated on the newsfeed when it changes.

What do you think about a new Sniper Rifle being added and do you think you will be able to see through the storm better? Let us know your thoughts in the comments below.