Fortnite Stuck on Checking for Updates, Why is Fortnite Not Working February 1 2022 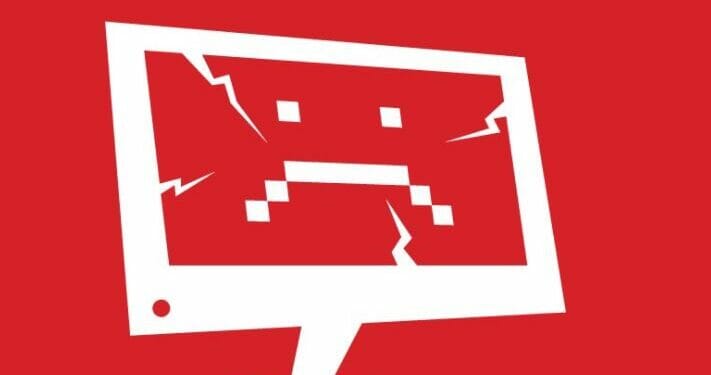 Players are reporting that Fortnite is not working and that they’re stuck on checking for updates on February 1st, 2022.

Epic released the second major patch update earlier today, 19.20. It included a brand new location, which was supposed to release in 19.10, Covert Canyon. The location looks similar to The Grotto from chapter 2 and seems like a fan favourite already.

Players can now unlock Haven’s Mask by completing the challenges for each one and by collecting feathers, which you can only get from chests with no set spawn locations around the chapter 3 map.

The Heavy Shotgun was unvaulted with some changes and it acts more like the combat shotgun with the one pellet change. It’s much welcomed considering players have been complaining about the lack of a powerful shotgun, but there’s no doubts there will be complaints it’s too overpowered eventually. 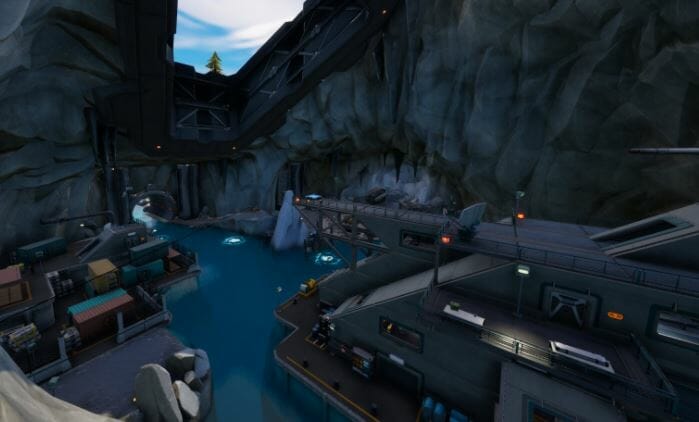 A few minutes after the Fortnite servers were back up from scheduled maintenance today, the servers had an issue and players were unable to login. Epic Games then put the servers back offline until they fixed the issue.

Now, there are more issues with the Fortnite servers are players are getting stuck on checking for update in Fortnite. Here’s why and whether you can do anything to fix the issue.

There’s absolutely nothing you can do to fix this error message, you’ll need to wait until whatever issues the servers are experiencing are fixed. Do not restart your game or uninstall and reinstall it like I’ve seen, this will not help in any way.

Why is Fortnite not working?

Unfortunately, with the launch of chapter 3, there have been far more issues with login and matchmaking than we experienced in chapter 2. There’s a chance it could be due to the fact that the new chapter is on the new unreal engine 5, but there’s no official information on why Fortnite is not working right now.

Whilst the servers are down, why not take this quiz below?