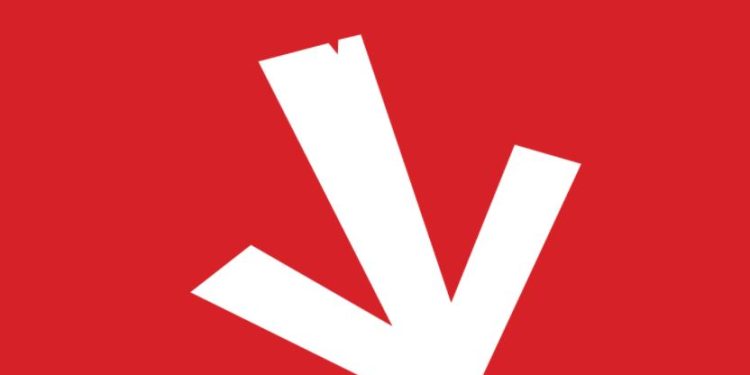 Players are reporting Fortnite is down with many stuck on the connecting screen. Here’s the current server status

Fortnite season 1 in chapter 3 launched on Sunday after the start was pushed forwards after Epic Games themselves accidentally leaked the Battle Pass trailer after asking leakers not to post any leaks during downtime.

Although players are happy with the new map with both new and old locations and three different biomes, the game has been plagued with a bunch of different issues that still haven’t been fixed.

Players can’t build near certain trees, lag seems to be an issue for some players but worst of all, players are having a hard time even getting online to play the game.

When the season launched, there were server issues which led to Epic adding a queue to help manage the amount of players trying to log in and play the new chapter. However, there were still issues once the queue timer went to zero.

After that was addressed, there were issue with players getting a white screen when logging in. This was a widespread issue but a fix was implemented within an hour. Now, there are more server issues.

Stuck on Connecting Screen in Fortnite

Fortnite is currently down on December 7th, 2021. The issue now is players being stuck on the connecting screen. It’s an issue Epic Games are aware of and are currently looking in to.

In a tweet on the official Fortnite Status account, Epic stated they are investigating login issues to the game and will keep the community updated when the issue is resolved.

There’s nothing players can do to fix the Fortnite connecting screen issue. You’ll need to wait until the server issue have been fixed. We’ll update this article when the Fortnite servers are back up as it seems like they’re down for almost everyone.

We’ll update this for the status of the Fortnite servers.

Status: Servers are back up!