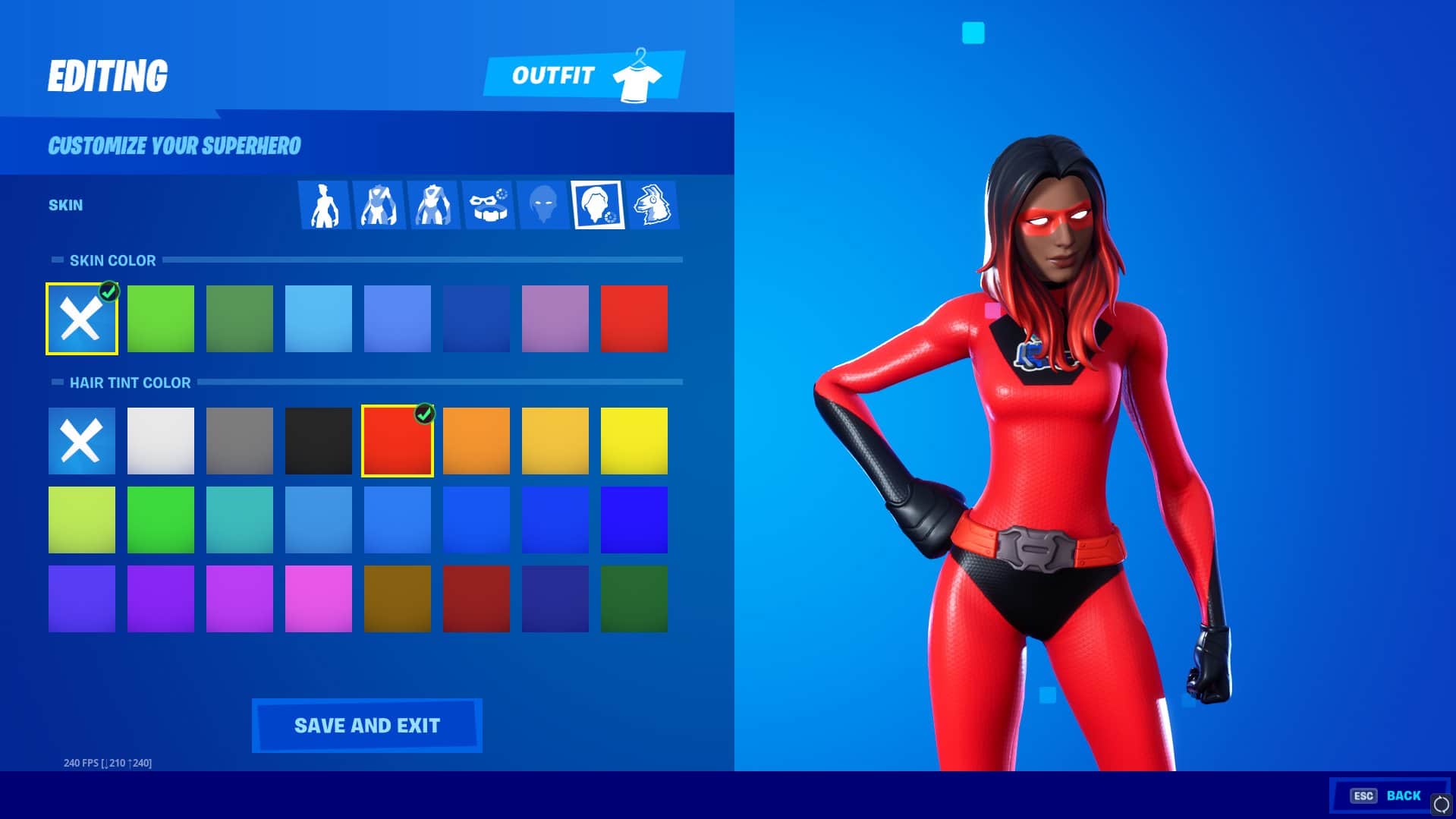 Here’s everything you need to know about the boundless Fortnite set which has 8 different Fortnite superhero skins that you can customize.

Before Epic released the v14.10 update, they sent an email out to everyone in the support-a-creator program with highlights of what would be added. One of the features was labelled “become a hero”. The description of the feature was to customize your own hero. This feature hasn’t been released as of writing, but it could be in today’s item shop.

Not only have the skins been leaked but the customization options players will have available to them to create their own superhero skin. Let’s take a look at everything we know so far.

All of the superhero skins in the Boundless Fortnite set are of Legendary rarity. They’ll likely be available to purchase separately for 2,000 V-Bucks, or perhaps they’ll be available as a set.

“Go where your will takes you”.

“Danger on the event horizon”.

“First to the crime, every time”. 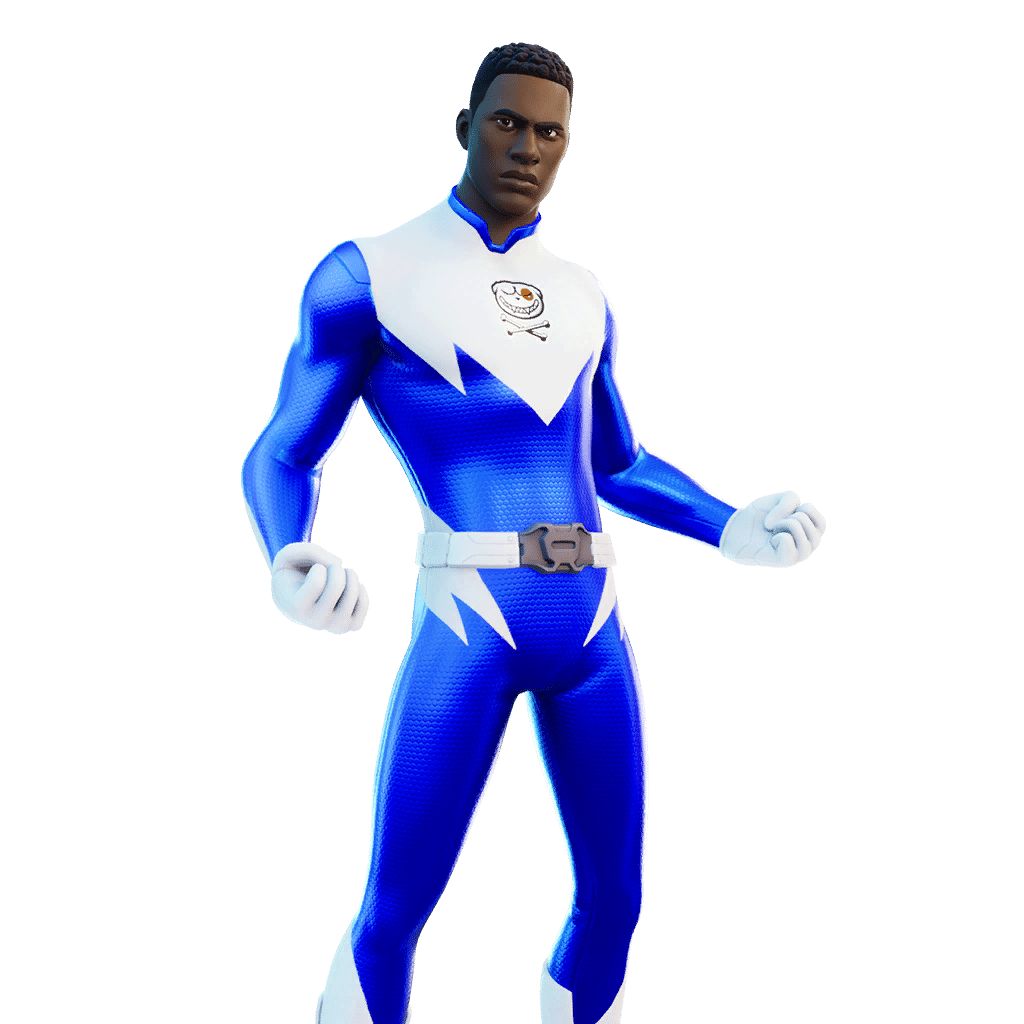 “Champion of the solar winds”.

“High-voltage and ready to roll”.

There’s also an emote called Hero’s Beacon that will show whatever emote you decide to put on your superheros chest. Here’s what that will look like:

Create/Customize your own Fortnite Superhero options

There’s a number of different options Epic have provided in order to create your own Fortnite superhero. Players can change and pick the hair colour, hair style, costume colours, logo, and much more. 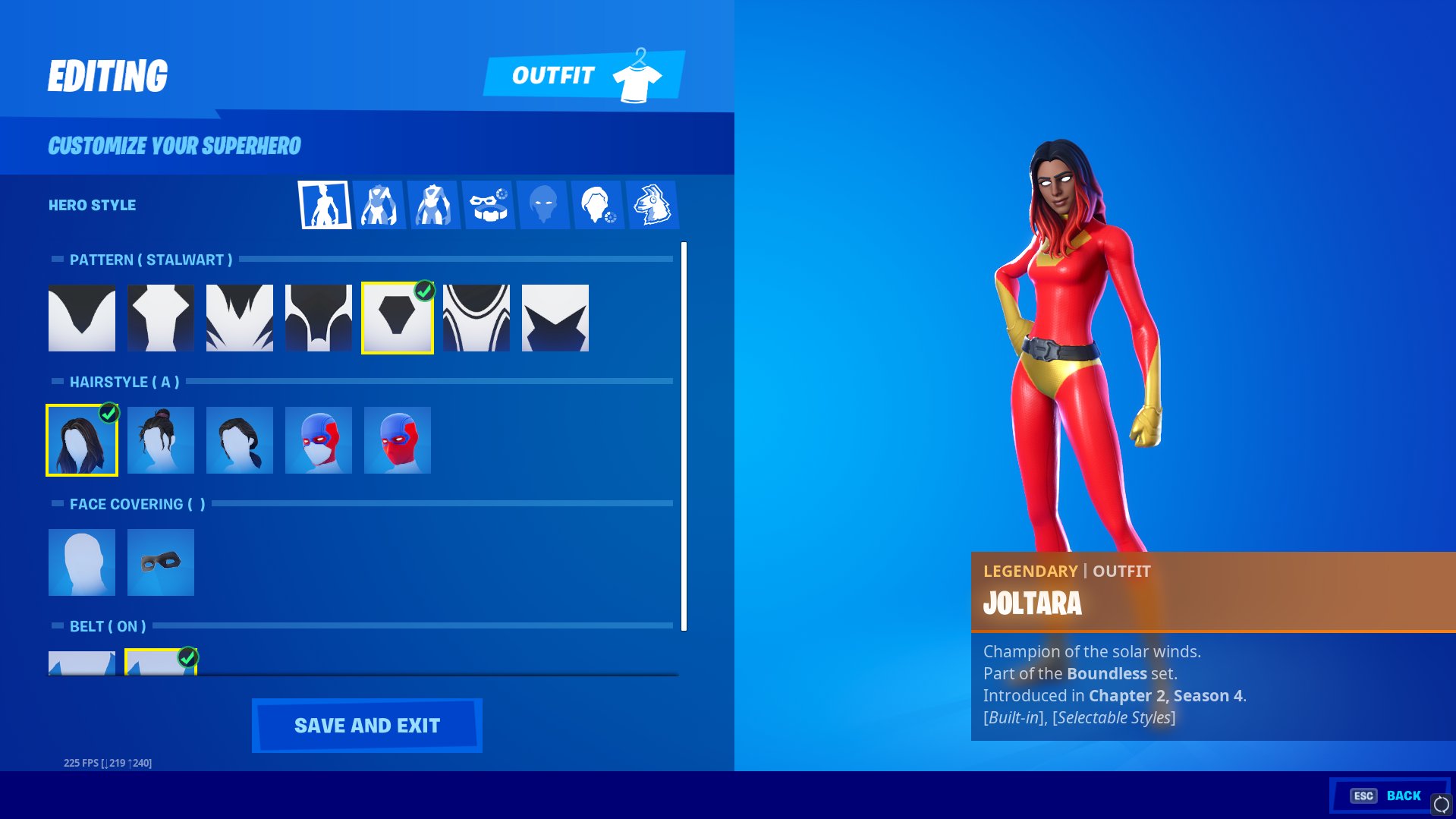 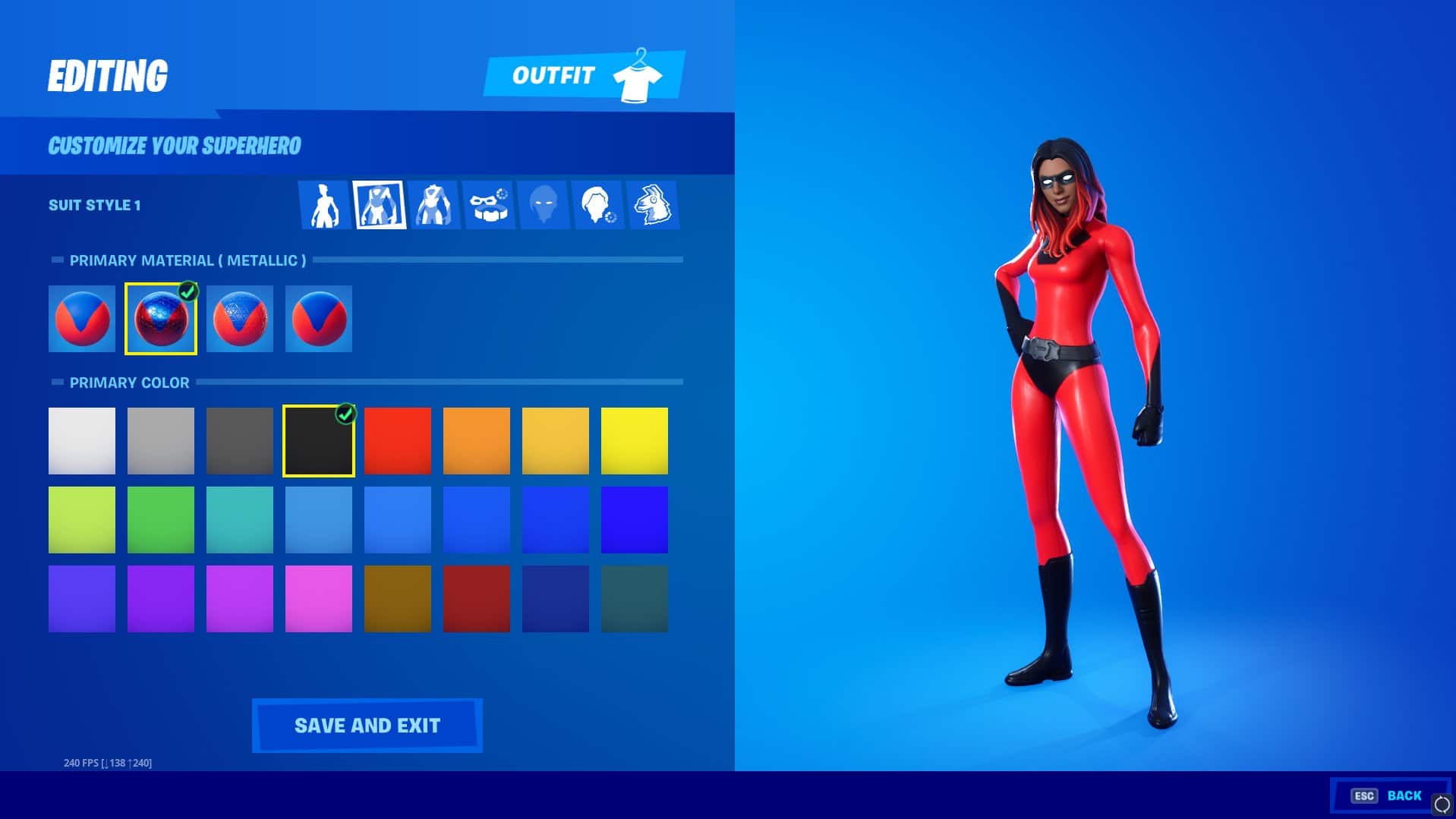 The good news is players can re-customize these whenever they like. There’s a cap of 46 emoticons when selecting which one to add to the skin, but this will likely be increased in a future update.

Here’s a video with all the customisations you can make to the superhero skins in the boundless Fortnite set: