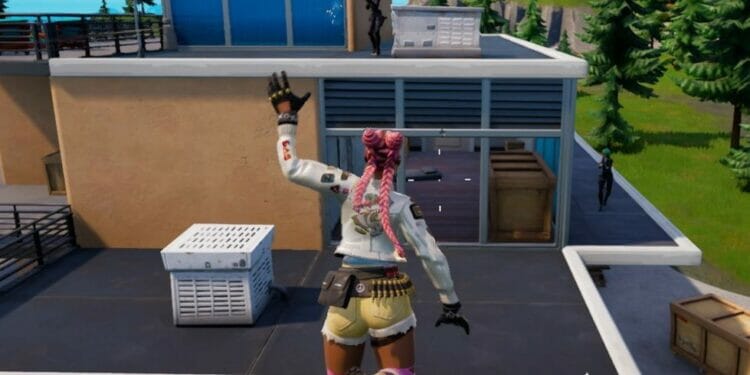 Fortnite chapter 3 season 2 is almost here. We’re currently in a scheduled downtime, which according to data miners is expected to end at 9 AM ET.

During downtime, data-miners have been busy leaking all the new files including all the Battle Pass cosmetics, every skin that’ll be in the item shop in the next two weeks, challenges, upcoming items and weapons, map changes, and more.

There have also been numerous leaks regarding some of the new features that Epic Games have added in season two. With a no-build LTM expected to go live when the servers are back up, it looks like Epic thought it was the perfect time to add new features that would compliment the no-build most.

Tactical Sprint, mantling/climbing, and shoulder bash features have all been added. There have been a bunch of leaks regarding how these new features work including some animations of how it’ll look like in-game. 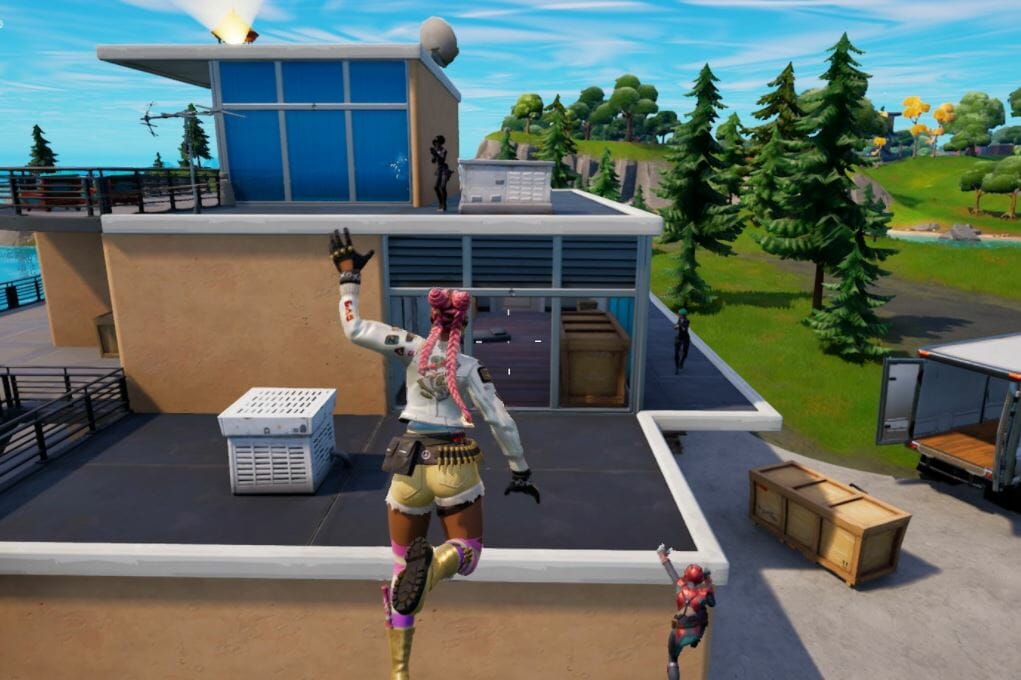 It looks like we have a parkour feature in Fortnite chapter 3 season 2. There are images that show players jumping from one room to another and mantling onto a wall and then climbing up it.

One of the strings that have been leaked from the 20.00 files is for the mantle feature which suggests players can grab onto ledges and pull themselves up after jumping.

I’m guessing the parkour works in combination with the tactical sprint with players then being able to mantle a wall and climb up it. We’ll be providing how-to guides for each of these features as soon as the servers are back online.

The shoulder Bash feature will allow players to open doors when sliding or tactical sprinting through them. Nothing complicated here and should be easy to get used to. Here’s the animation for the tactical sprint, jump, and other parkour moves in Fortnite:

Co-founder, Writer and Social at Fortnite Insider. You can find Yousef occasionally writing articles and managing the Fortnite Insider Twitter account (@Fortnite_BR). As well as running Fortnite Insider, Yousef also has a handful of other successful ongoing projects and likes to keep busy. He plays FPS and BR games, mainly Fortnite of course, in his spare time. Yousef is always on hand 24/7 to break the latest news. Second-class upper-division (2:1) bachelor's with honours degree in Creative Computing. Contact: [email protected]om Twitter: @YousBusiness