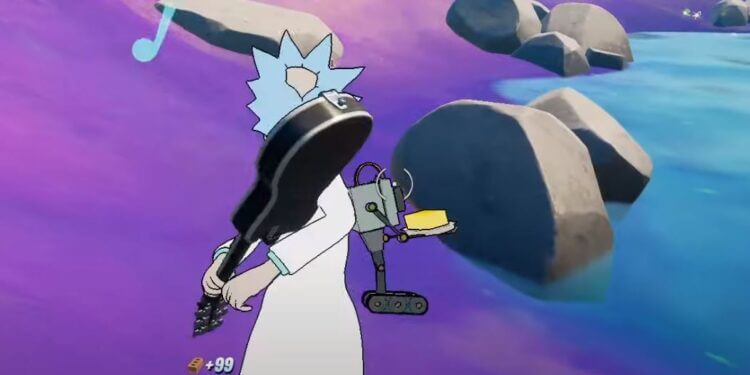 collect stone from The Aftermath

Here’s the location of where to collect stone from The Aftermath in Fortnite chapter 2 season 7.

Fortnite season 7 launched earlier today with a story trailer for the new season. The Zero Point looks like it’s been destroyed for good, and The Foundation ended up in the water at the end of the trailer.

We probably won’t get any other information regarding Agent Jones and the story line until the end of the season, although we’ll probably get random challenges for the storyline that won’t make any sense. 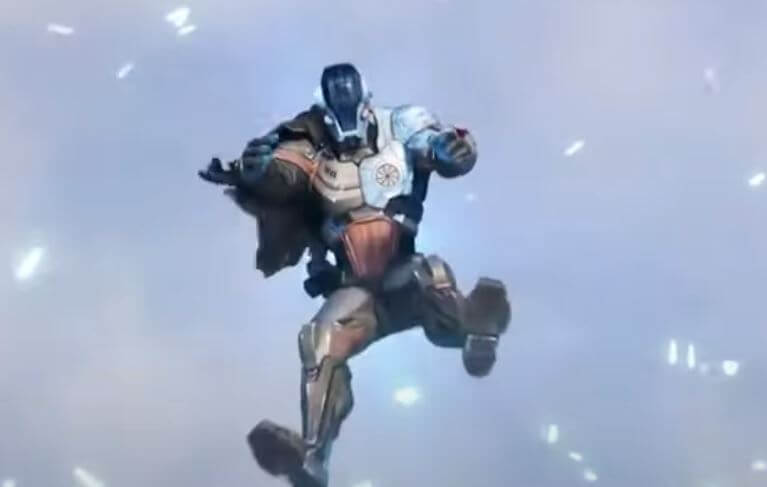 One of the stages for the week 1 legendary challenge requires players to collect stone from The Aftermath. Here’s the location of The Aftermath on the Fortnite chapter 2 season 7 map.

Where is The Aftermath in Fortnite?

As you saw in the story trailer for season 7, the spire was destroyed by the mother ship that’s currently hovering over the map. It left behind a bunch of stones and some water. That location in the middle of the map is called The Aftermath in Fortnite chapter 2 season 7.

In order to collect stone from The Aftermath, all you need to do is start pickaxing the stones that are around and in the water at the Aftermath Fortnite location.

To complete the challenge, you need to collect a total of 100 stone from The Aftermath. This challenge should be fairly easy to complete. There’s enough stones in and around The Aftermath to get this challenge done within one game. You’ll just need to be careful of other players dropping there.