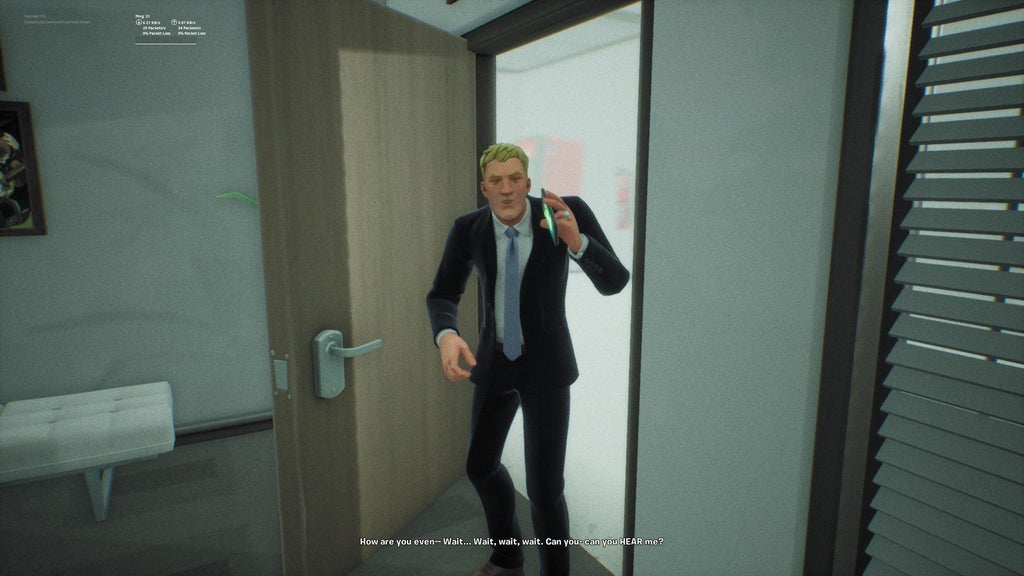 The Fortnite ‘The Device’ or ‘Doomsday’ live event just took place. Here’s a recap for those that were unfortunate to miss it.

Epic Games haven’t held a live event for a seasons end since Fortnite Chapter 1 Season 10 when everyone was sucked into a black hole. Chapter 2 Season 1 started off quite slowly and there was no live event to conclude the season.

This season however, most players knew that we’d be getting a Season 2 live event due to the leaks posted by data-miners. Epic added a live countdown timer in the lobby and Midas’ room on May 23rd. However, the event was delayed to today and the countdown timer was removed.

The countdown timer was recently added back but was also added above The Agency and the event has now concluded. There were a number of players that weren’t able to witness the event themselves or witness it at all. For those of you unfortunate to miss the event, we’ve created a recap of the Fortnite event.

Unfortunately, the Fortnite servers reached maximum capacity 30 minutes before the live event even started. Players either couldn’t launch the game, or they were met with an Epic Services Queue error.

Players were left unhappy and not being able to login and the event itself was delayed by five minutes. Even the worldwide creative director, Donald Mustard, tweeted that he wasn’t even able to login to watch the event.

Note: We’ll add a video as soon as possible. We didn’t get a chance to make it into a game to record the event ourselves. Update: added event video at the bottom of the article.

However, there were a number of streams that provided players with the chance to watch the event. After the countdown timer ended, there was a buzzer that went off and the hatches started to rise from the water.

There was an electric field around the agency which completed destroyed the building leaving behind the device. The device then began to rise up into the sky as it started powering up.

The device pulsed energy into the sky and connected to the hatches/antennas pushing the storm back in the process. Players were then sent into an office where they could see a computer and a cup on a desk with top secret files on it and then quickly transported back onto the map. Players were floating in the sky.

Everyone witnessing the event in-game where put into the storm and the device activated once again. It seemed like the device was pushing the storm back again as the storm trying pushing back into the agency. The device then went back down into the ground and players were able to move around in the office they were originally put it.

Players were then sent back onto the map and the map was surrounded by water with sharks visible in what can be described as a water wall. Another transportation back to the office saw Jonesy in a suit and tie asking players if they can hear him.

Another transportation back to the ap with players being put into the Battle Bus. Players could then land back onto the map with a visible water wall surrounding the map. It seems the storm is water, which players can swim in, but will take damage.