Fortnite: The Fourth Rune Has Been Activated at Loot Lake 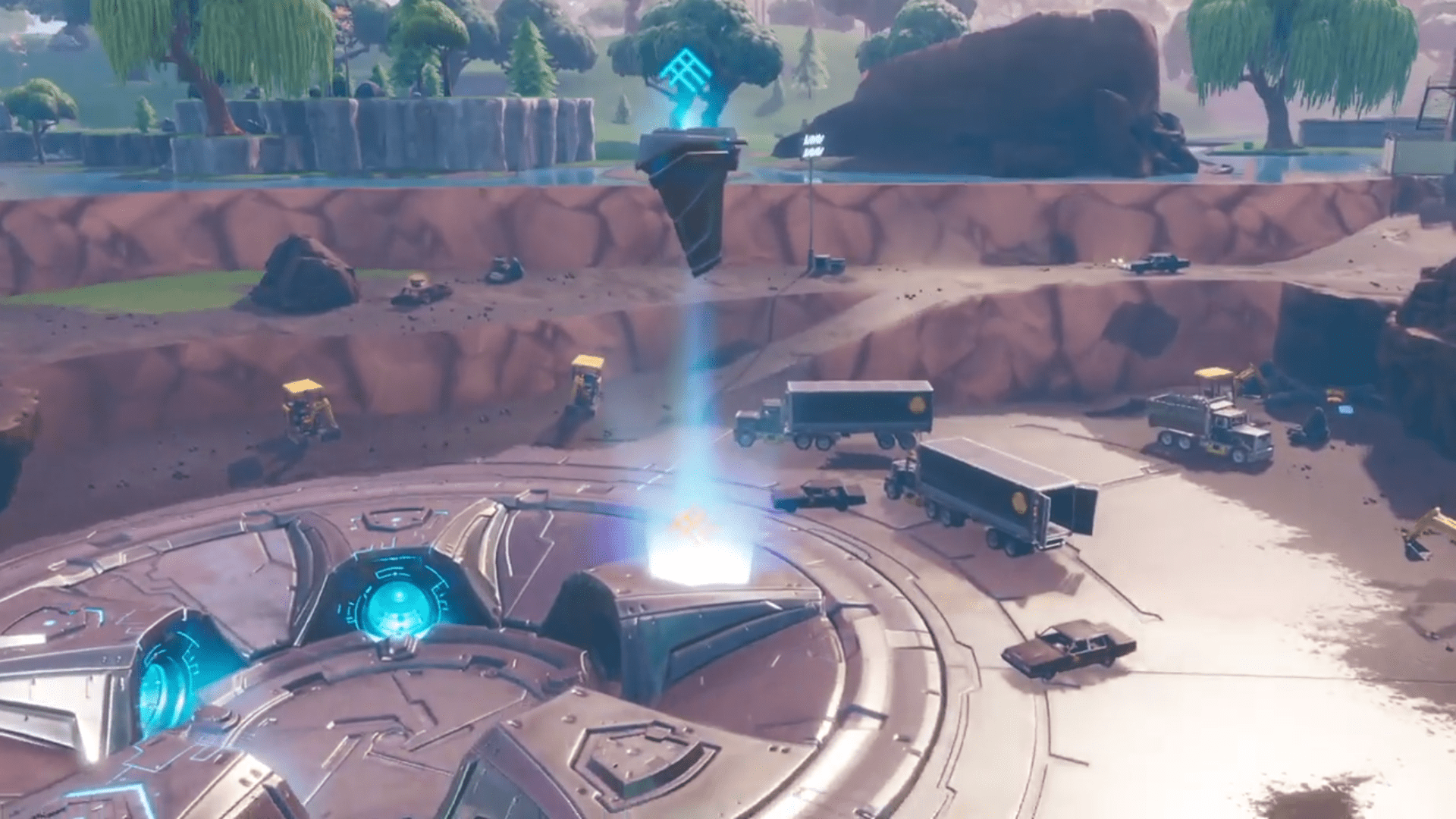 The fourth rune appeared on the map today and has already been activated.

There are runes that have appeared on the Fortnite map and three of these had already been activated at Loot Lake. The fourth rune spawned today on the mountain located west of Loot Lake. There was a 3×3 grid that has appeared and it seems there are three different colors that were showing, blue, red and green.

In order to change the colors, players would need to deal damage to a particular square in order for it to change. Players were dealing damage to the grid to change all the squares to blue in order to complete the puzzle. As soon as all the tiles were blue, the rune flew in the sky and was activated at Loot Lake. You can see the full footage of this taking place below:

4th rune dropping (No shopping cart this time) from FortNiteBR

This may have been the quickest rune to be activated to date and many did not even get a chance to see the rune in-game. There are now four runes activates at the lake, which means one remains. All of the previous runes had different ways in which they made their way to Loot Lake. Players had to deal damage to the rune in order for it to travel around the map to its final destination at the lake. The second rune was activated by laser beams and the third rune was similar to the first where it did move around the map, but it would move when players would dance around it in order to fill the gauge.

What do you think players will need to do to the final rune before it arrives at Loot Lake?