Fortnite The Seven: Who are The Seven in Fortnite

Who are the seven in Fortnite? 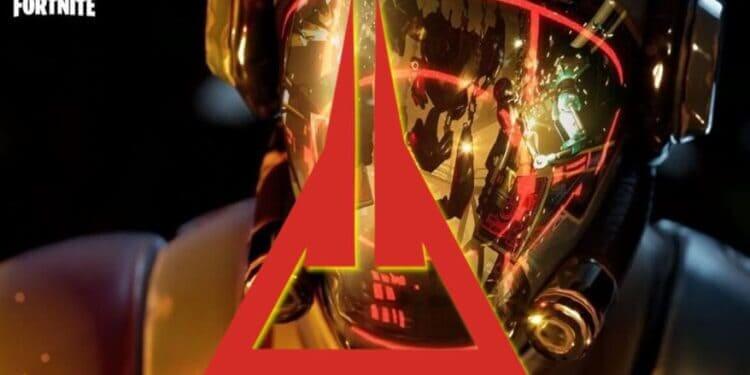 Who Are The Seven in Fortnite

Here’s what we know about The Seven in Fortnite.

As is the norm before a season starts, Epic Games have been releasing multiple teasers to build hype for the new season. Fortnite chapter 2 season 6 is expected to launch of Tuesday, 16th March and we’ve had two reality log teasers so far.

Who are The Seven?

As of Fortnite chapter 2 season 5, we only know three of the characters in The Seven. The first was revealed back in Fortnite chapter 1 season 4, The Visitor. The Visitor skin is a Legendary skin that was available through the Blockbuster challenges.

The Visitor came to the Fortnite world in the meteor that hit the map in season 4. We don’t really know much about The Visitor apart from that fact he’s trying to save the reality.

The Scientist is also part of The Seven in Fortnite. He’s a Legendary skin that was considered the mystery skin for chapter 1 season 10. We again don’t know much about The Scientist and his role in the storyline, but we do know he created tapes that were collectible in season 10 which cryptically described The Seven’s plan to save the reality. 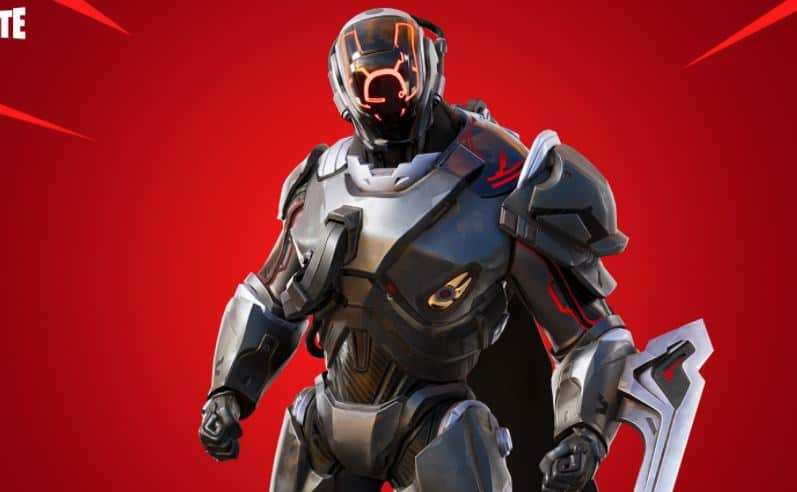 The Paradigm looks very similar to The Visitor and is the third and only known female in The Seven. The Paradigm is one of The Seven we have little to no information on. There are some theories that suggest Singularity may be her secret identity, and intentionally released the Zero Point.

It’s crazy to think we were first introduced to one of The Seven way back in chapter 1 season 4 and only three characters have been revealed. Hopefully the storyline will finally kick into full force and we finally learn more about the secrets about the island, The Seven, and the Imagined Order.