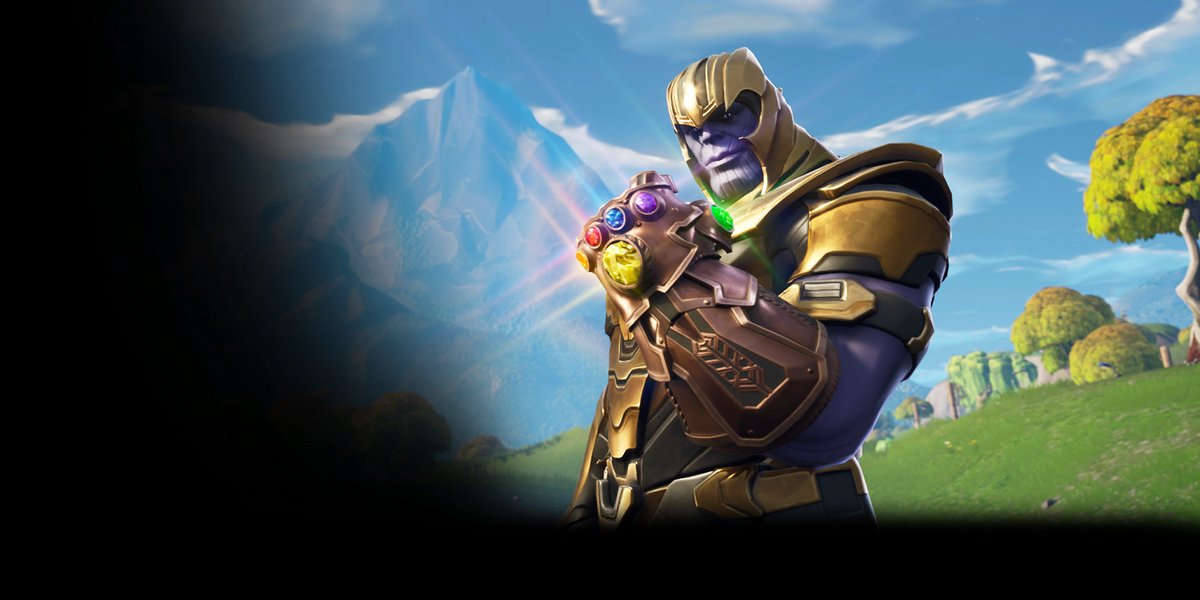 The new LTM is here! Heres what you need to know:

Here’s what the Fortnite Team had to say about the collaboration with Marvel:

This collaboration started as a simple phone conversation between Epic and Marvel over a mutual appreciation for Fortnite and Avengers. We worked closely over the following weeks to bring these two worlds together and landed on the Limited Time Mashup, Infinity Gauntlet. When we saw the movie last weekend, which was incredible, we were even more excited.

This is a collaborative experiment between friends from start to finish. Jump in tomorrow, play and experience Fortnite x Avengers. It’s unlike anything we’ve done before and we want to know what you think!