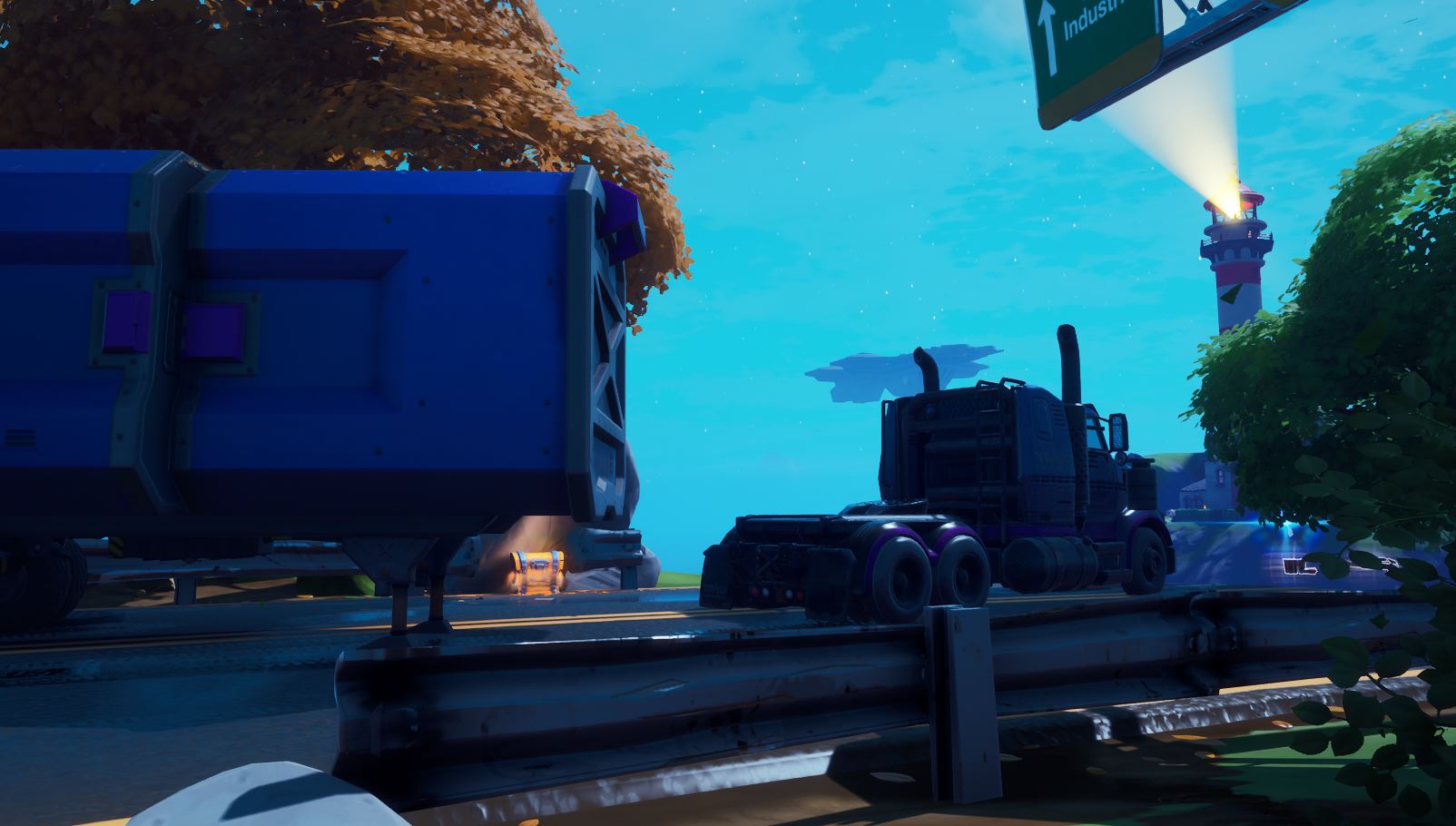 Where is the Trask Transport Truck in Fortnite

The Wolverine Fortnite week 5 challenge requires players to locate a Trask Transport Truck. Here’s where you’ll find it as well as the reward you’ll receive upon completing the challenge.

We’re already onto Fortnite week 5 and as usual, we have a brand new set of weekly challenges as well as another Wolverine challenge to complete. Next week, players will finally be able to unlock the Wolverine Fortnite skin, and this week, players can get their hands on a glider.

There’s been for Wolverine challenges released, and if you need to complete any of the previous ones, we’ve covered every one, so be sure to use the search feature on the site to find the guide you need.

Where is the Trask Transport Truck in Fortnite Location

You will find the Trask Transport Truck north east of Coral Castle. When the transport truck was first added in Fortnite, it was closed. However, in the recent v14.20 Fortnite update, the back of the truck and whoever was in there has escaped which will likely be clarified in the season 4 story line later.

Here’s the exact map location of where you can find the transport truck in Fortnite:

You might run into several players who are also trying to complete the challenge. There’s rifts around the location to provide you with an easy escape if you find yourself being targeted by an enemy.

This week’s challenge definitely isn’t the best we’ve had, but it’s better than nothing. Players will unlock the MCG Wolverine Vol.2 #145 style for the glider. Here’s a look at the reward below: