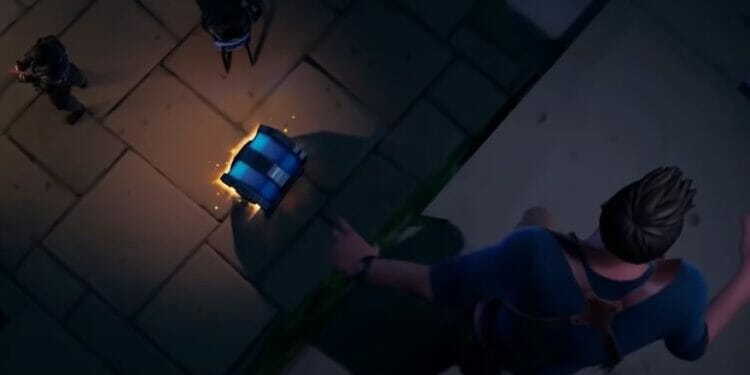 The last major Fortnite update was released two weeks ago. The second major patch of chapter 3 season 1 introduced the Covert Canyon POI. Players are calling Covert Canyon The Grotto version two due to the many similarities the new POI shares with the chapter 3 location.

The Foundation skin was already made available during the same week the 19.20 update was released. Last week, Epic Games added the Machine Pistol in a hotfix update with any other content.

We have a new Fortnite update today (February 15th, 2022), 19.30. As usual, we know most of the content that’ll be added in the new patch, but Epic will likely add in additional content that hasn’t already been announced or leaked by data-miners. This update is likely the penultimate update for chapter 3 season 1 according to data-miners, and here’s what you need to know.

We knew from leaks that there would be an Uncharted x Fortnite collaboration. The collaboration hasn’t been officially announced yet, but there are teasers and a trailer that confirms Uncharted skins will be coming to the game this week.

The collaboration includes the Nathan Drake Unchrted 4 variant, the Chloe Frazer The Lost Legacy style, the Chloe’s Pack Back Bling, Two Pickaxes, One Glider, and an Emote. There’s also the Tom Holland style that’ll be available in the shop. 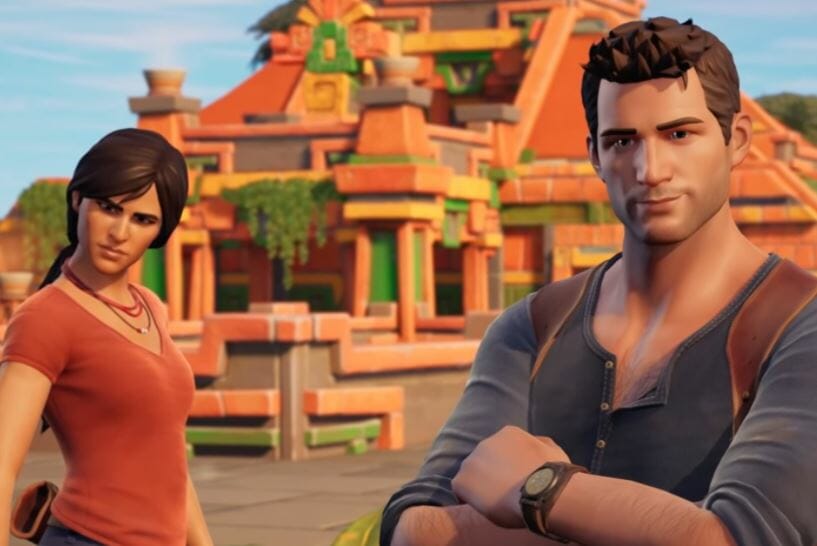 Treasur emaps were available in chapter one season eight, but they were called “Buried Treasure”. Once players found the treasure maps, they would be able to locate high tier loot, which would be highlighted on an area of the map with a golden beam.

There was also a dotted line to show the direction of the buried treasure and would provide players with up to four Legendary items. Popular data-miner Hypex stated numerous weeks ago that Treasure Maps would be making a return this season as part of the collaboration with Uncharted. 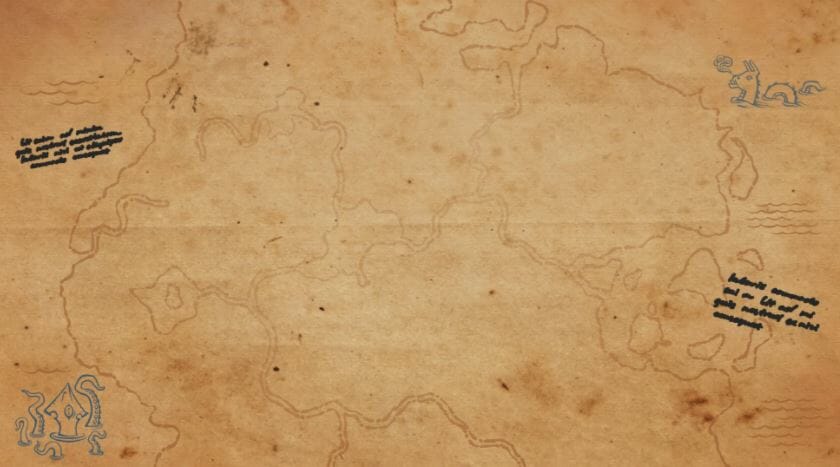 There’s a description for the release of the Uncharted Fortnite Treasure maps, which data-miners posted to confirm the item is coming:

“After Nathan Drake spends some time on the Island, he’ll leave behind some treasure maps for you. Come across Drake’s Maps on the island and let them guide you to buried treasure! enjoy the trove of valuable loot.”

As with all new major Fortnite updates, expect a bunch of leaks from the 19.30 files. We should see new challenges added to the game along with more skins for an upcoming collaboration. There’s a good chance a bunch of cosmetics might be encrypted, but we’ll have to wait and see.

Be sure to check back when downtime begins in order to check out all of the latest leaks and news from the 19.30 Fortnite update.