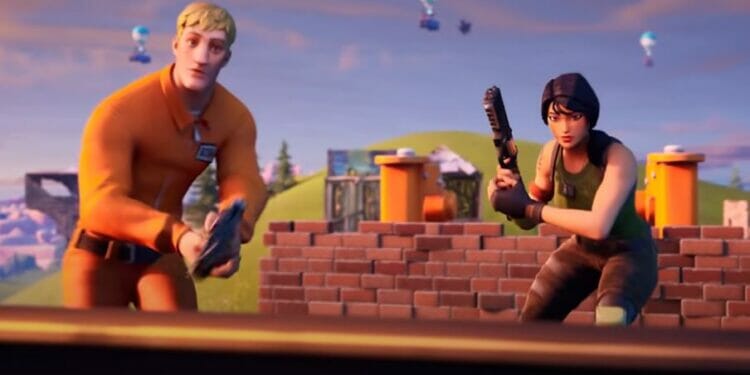 We’re almost near the end of Fortnite chapter 3 season 2 with the current season scheduled to end at the start of June.

We’ve had three major Fortnite updates so far this season, all of which have been fairly lackluster for the most part. However, there’s one final update that’ll release before the season concludes.

Epic Games announced that the final Fortnite update of the season, 20.40 (3.36) will be released today. Thanks to data miners, we know some of the content we can expect to see.

Here are our early patch notes for the May 17th, 2022 patch update.

Epic Games have already announced that the v20.40 patch update will include support for the Fortnite Shared Wallet. Any V-Bucks purchases on PlayStation may be used across platforms that support the feature. 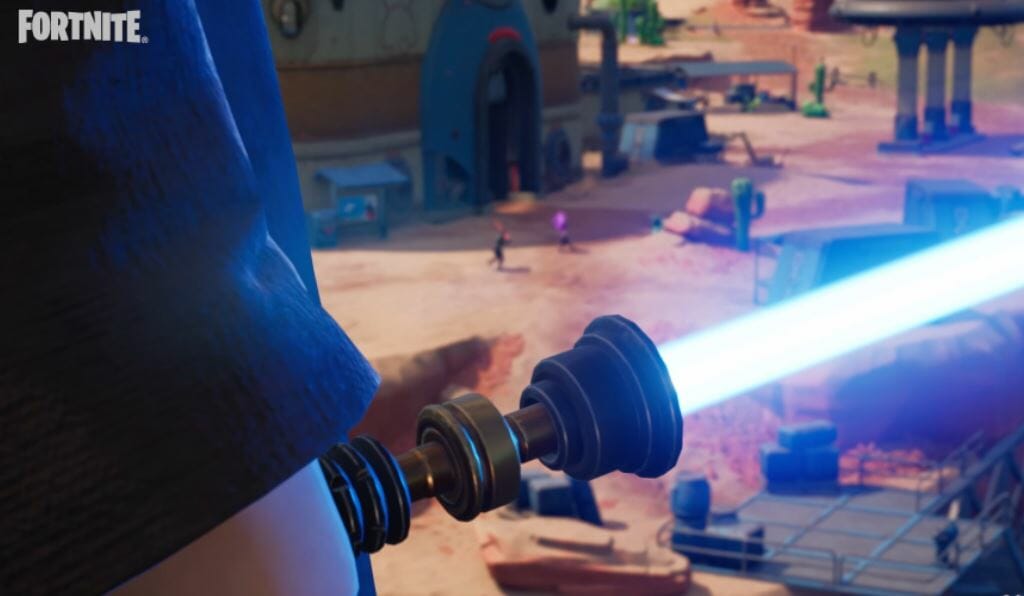 If there is an event, we should expect a Doomsday Device to get added to the files along with the Shadow Bomb being unvaulted, the Anime Legends pack possibly being released, and the Ali-A ICON cosmetics being added to the files ready for release on Thursday, and the Obi-Wan Kenobi collaboration.

Lightsabers will finally be removed from the game with the new release, and there’s always the chance that Epic Games use that to release a Lightsaber Pickaxe for the first time, and with Darth Vader confirmed to be coming in the Battle Pass next season, it seems we won’t have to wait long for that to become a reality.

We’ll update this post with a link to the official patch notes as soon as Epic Games release them. Be sure to check back here shortly after the servers go down for maintenance.