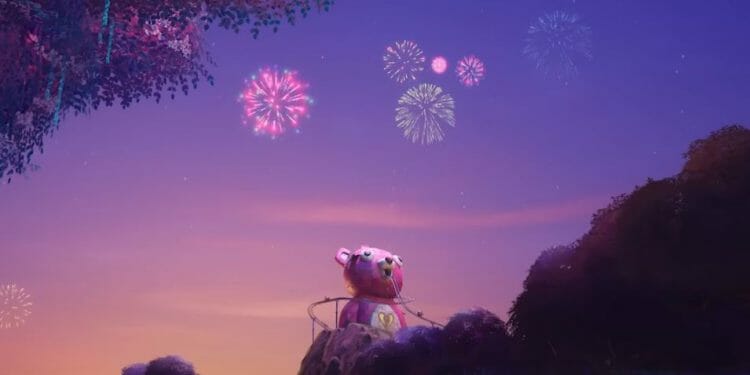 It’s been two weeks since the last major Fortnite update. The previous patch saw the release of the Indiana cosmetics and challenges along with a new location, Shuffled Shrines. The temple west of The Joneses is an ancient architecture adventure; players will need to go there at least once for one of the Indiana Jones challenges.

An SMG was also added to the game, the Charge SMG. It can be found on the ground, chests, supply drops, reality saplings, and loot sharks. You can activate a charge on the SMG by holding down the trigger button. The longer you hold the trigger, the more bullets you’ll release when you let go.

Last week, we had a hotfix update that brought that Combat Assault Rifle back from the vault along with a Bargain Bin weekend that allowed players to purchase character services at 50% off including exotic items.

Usually, Epic Games announces a new patch release a day prior to it going live. However, with the upcoming 21.30 (3.64) update, Epic made the announcement much earlier, and the release for the patch is on a different day than when patches are usually released.

Here’s everything you need to know about the 21.30 Fortnite update.

The official Fortnite patch notes will release once the servers are back up from scheduled maintenance. However, thanks to data miners, we usually know some of the content that will be coming ahead of time, and the 21.30 patch is no different. 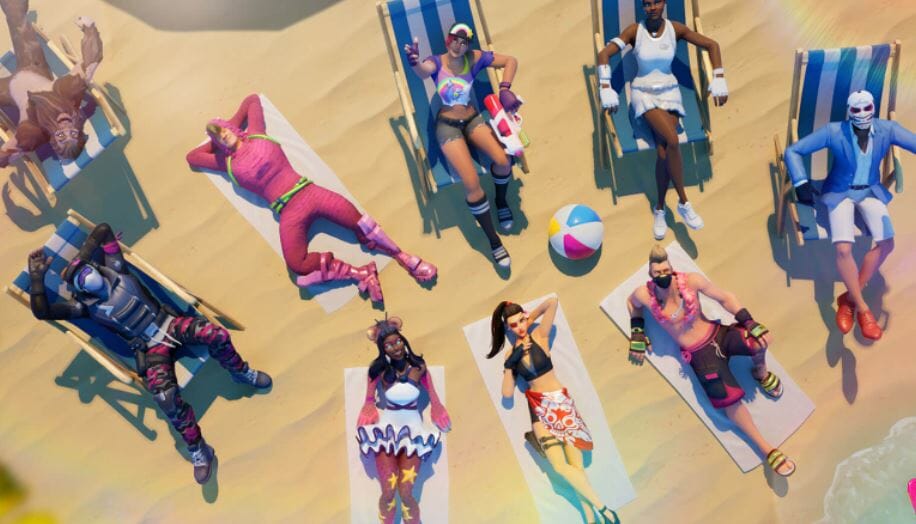 We’ve been waiting for the Fortnite 2022 summer event for some time, and it looks like it’ll be coming with tomorrow’s update. According to popular data miner ShiinaBR, we’ll have new summer event skins, summer challenges and map changes, and more.

The Refer-A-Friend program will likely return this week with the program providing players with the “Xander” skin for free. We’ll also be getting two content updates after 21.30, and we’ll also get the next two weeks of weekly challenges in the update.

We’ll be releasing a separate article once the official patch notes release. In the meantime, let us know in the comments section below if you’re looking forward to the 2022 Fortnite summer event.