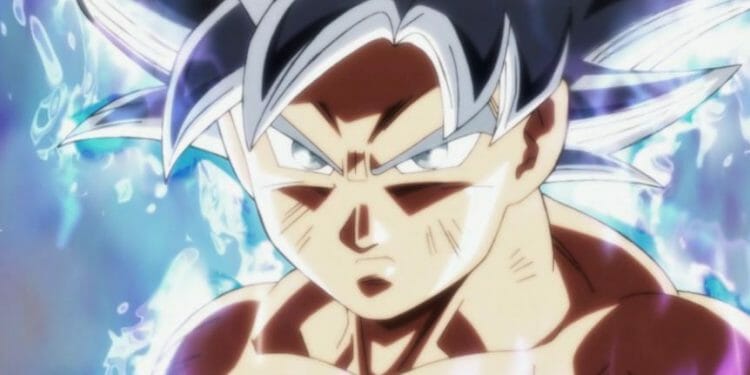 The last major Fortnite update was released in mid-July. Usually, a major update is released every two weeks, however, Epic Games employees have been on a break for the past month. We knew we would be getting a new release in the middle of August, and that was confirmed a week ago.

With Fortnite chapter 3 season 4 just over a month away, we should be getting plenty of content with the next two scheduled releases. We already know some of the content we can expect in Fortnite 21.40, one of which will likely be the biggest collaboration to date.

A few weeks ago, data miners leaked that a Dragon Ball x Fortnite collaboration would be coming to the game before the end of season three. The collaboration was confirmed with a tweet released two days ago, and now another one officially confirming the partnership.

If you missed it, here’s the first image that was tweeted teasing the upcoming Dragon Ball Super x Fortnite collaboration: 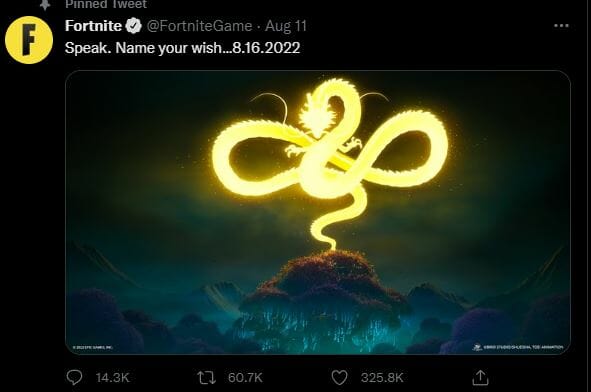 And here’s the tweet that was released four days ago confirmed the collaboration with an image of the official collaboration logo: 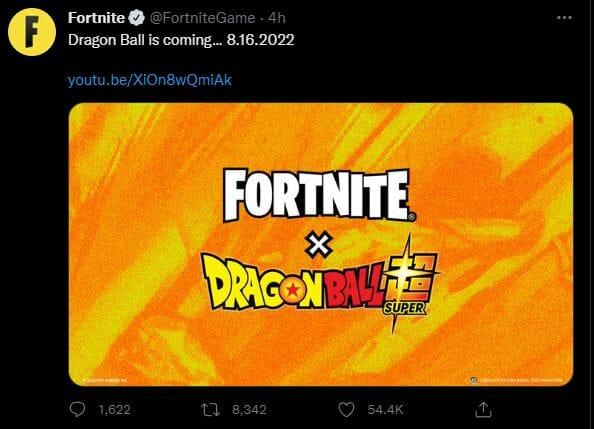 Here’s everything we can expect from the Fortnite 21.40 update.

Here is all the Dragon Ball Super x Fortnite content we can expect:

Leaks from popular data-miner, ShiinaBR, suggest we could be getting two Dragon Ball-themed POIs which are Capsule Corp and World Tournament. However, this hasn’t been confirmed and we’ll need to wait until the servers are back up from maintenance.

It’s likely everything in the 21.40 Fortnite update will be related to the Dragon Ball collaboration. There will be a cinematic and gameplay trailer releasing at the same time the servers are scheduled to go down for maintenance.