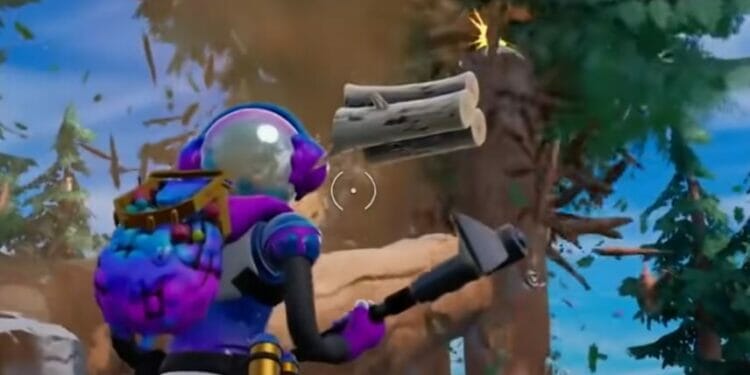 There’s a new Fortnite update that’s gone live today, 3.48. Here’s what you need to know about the patch.

We’re less than three weeks away from Fortnite chapter 3 season 2. Overall, it appears as though most of the player base are happy with the season as a whole, especially with the new map and the sliding mechanic.

The lack of content in last two major Fortnite updates of the season hasn’t changed anyone’s opinion on the season, but hopefully we can see more map changes and new weapons being added to the game next season.

The final set of weekly challenges will release next week followed by the wild week challenges that’ll help players hit their level goals before the new season. There’s also been a couple of maintenance updates to address crashing and stability issues.

Xbox players have had issues with freezing at the loading screen and crashing when starting up a match, but these have finally been addressed in the maintenance patch that was released yesterday. We now have a PlayStation 4 and PlayStation 5 update today (March 4th, 2022), v3.48. 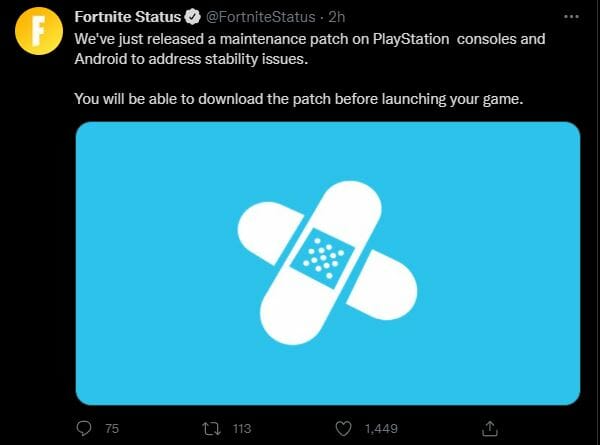 You can download the update before launching your game. We’ll update this to add the download size for PS4, PS5, and Android devices.