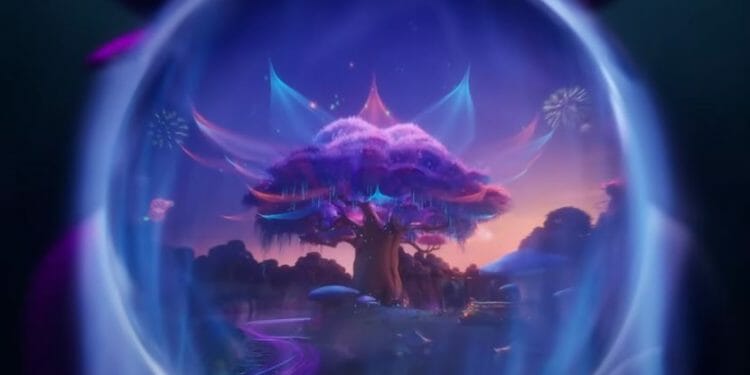 Epic Games have confirmed that a brand new Fortnite patch update has been released on July 8th, 2022. Unfortunately, there’s not much to get excited about.

It’s only been three days since the release of the second major Fortnite update in chapter 3 season 3, v21.20. The update included new content including the release of the Indiana Jones Battle Pass cosmetics that are unlocked by completing quests, a new Charge SMG, Port-A-Forts making a return, and more.

Unfortunately, we don’t get as much new content from these major patch updates as we did in chapter 1, however, it’s usually enough to keep players coming back until the season draws to a close.

Players have noticed that Epic Games have pushed out a new Fortnite update today on all platforms apart from the Nintendo Switch. As usual, when a new download is available, players are wondering what’s new in the patch, and we have the patch notes for the July 8 update below.

The Fortnite Status Twitter account provides updates for players regarding updates, issues in the game, and server downtime. Just over an hour ago, they tweeted that the 3.63 Fortnite maintenance patch update was deployed for PlayStation 4, PlayStation 5, Xbox One, Xbox Series X|S, and Android devices.

If you’re in a game, you’ll need to close the game and reopen it in order to be prompted to download the latest patch. Epic Games will tweet once the patch is available for Nintendo Switch players. 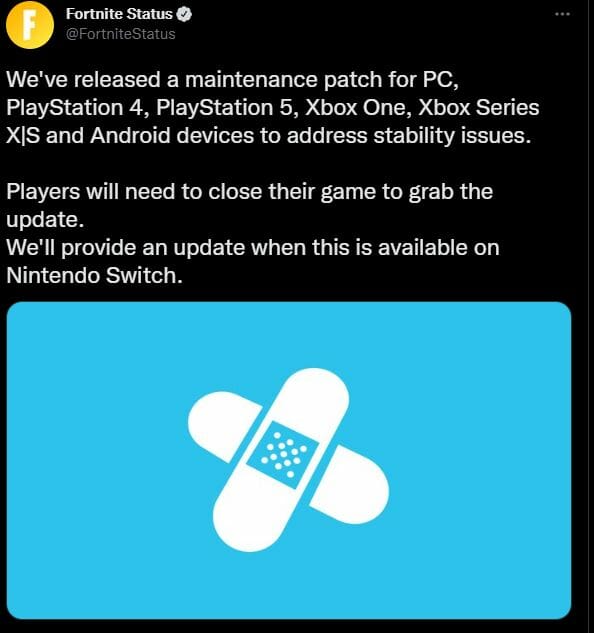 As you can see, unfortunately, there’s nothing to be excited about. The v21.20 update introduced a number of issues to the game including server issues, players disconnecting, crashing during a voice party chat on Xbox, loss of functionality on Switch and Mobile after sliding, and more.

Some of these issues have been addressed, but we’ll likely get another maintenance patch next week with more fixes for all the issues plaguing the game right now. Let us know in the comments section below what your thoughts are on this week’s v21.20 update.