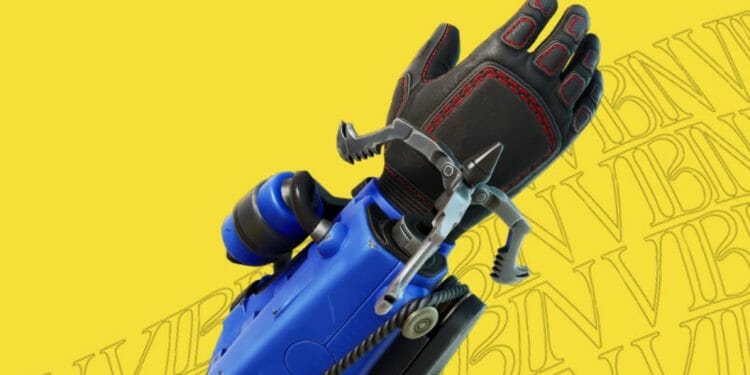 Fortnite chapter three season three was released just over a week ago. It’s been a great start to the season with major map changes, the ability to ride wildlife, the screwball rollercoaster, new weapons and items, and more.

Although last season got off to a great start, the updates that followed weren’t anything special. With this season ending in just over three months’ time, hopefully, Epic Games release worthy content and patch updates.

We have the first content update of the season today, and it introduces a brand new item to the game, the Grapple Glove. With the addition of the item, Grapple Glove Toolboxes and Grapple Stops have been introduced.

There was some weapon balancing changes, which Epic Games have again highlighted in the patch notes for the v21.00 Fortnite hotfix update today (June 14th, 2022). Here are the full patch notes.

Players have wanted the Spider-Man mythic web-shooters to return to the game, and they have with the introduction of the Grapple Glove. The gloves can be used to swing through the air. To do so, shoot the grappling hook at a hard surface including props, buildings, and cliffs.

Each successive swing gets faster until the third swing. If you miss a shot and land, you’ll have a short period of time to shoot the grappling hook to start swinging again. 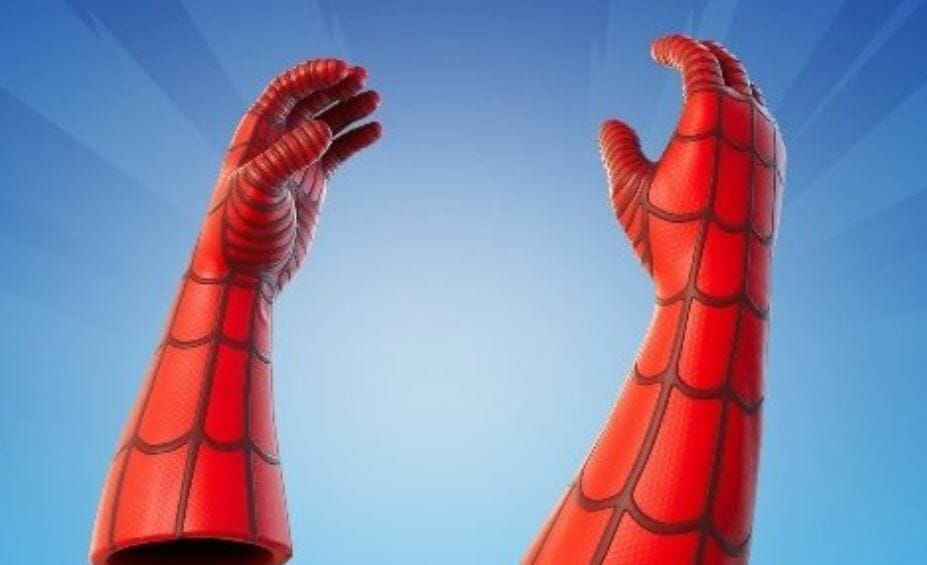 The Grapple Glove rewards players that use the item along with sliding. The glove can also be used to pull items toward you. There’s a set limit of charges a glove has, and you can find them in the Grapple Glove ToolBoxes that are located at the pink Grapple Stops around the map.

For those of you that missed the weapon balancing changes, here’s what has been changed: