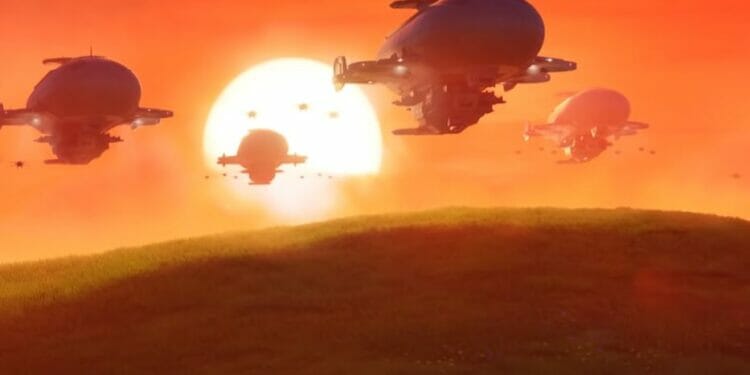 Epic Games released Fortnite chapter 3 season 2 over six weeks ago. The season got off to a phenomenal start with Epic deciding to remove building for the first ten days of the season.

Alongside the removal of building, new mechanics were added to the game to help players get around a map that has been designed for the mechanic that made the game stand out from other Battle Royale games, building.

Mantling, a super jump, and a tactical sprint were all added to the game. Couple that with the sliding mechanic that was added at the start of the chapter, and you have a wide array of different ways to get around the map and climb onto obstacles.

Although the season started off well, as a number of seasons before the current one, the following content and major Fortnite patch updates are fairly lackluster. However, it looks like the next new Fortnite update that was recently announced, 20.30 (3.54), could be an update worth getting excited for.

Before the release of every major Fortnite update, we get an idea of what to expect either from what data miners leak, or what Epic hint at in their tweet announcing downtime for the latest update. Below, you’ll find the information we know about the 3.54 Fortnite 20.30 update.

It’s been a while since we had Star Wars weapons in Fortnite. Last year on Star Wars Day, May 4th, players were upset at the fact that lightsabers weren’t added back to the game.

There’s also a chance we could see new Star Wars skins added to the game, and we already know that a Darth Vader skin will be featured in the chapter 3 season 3 Battle Pass.

Each week, we’ve seen the Resistance battle the IO at different named locations around the map. They’ve won each battle, and where they do win, the blimp above said named location will crash and land in the water on the outskirts of the map.

Expect another battle to take place with the release of the latest patch. We’re not sure where it’ll be, but there’s a good chance one of the battles will eventually end up at Titled Towers considering the fact that there’s a blimp hovering above the popular landing location.

The Choppa Helicopter Could Return

According to one of the most popular data miners, ShiinaBR, we could see the return of The Choppa with the vehicle final getting unvaulted. In the tweet announcing the latest Fortnite update, Epic Games added the “Time to reach new heights” hint. We also saw the choppa feature in one of the latest Zero Build game mode trailers, so it seems extremely likely we’ll be able to shout “get to the choppa” at our teammates soon.