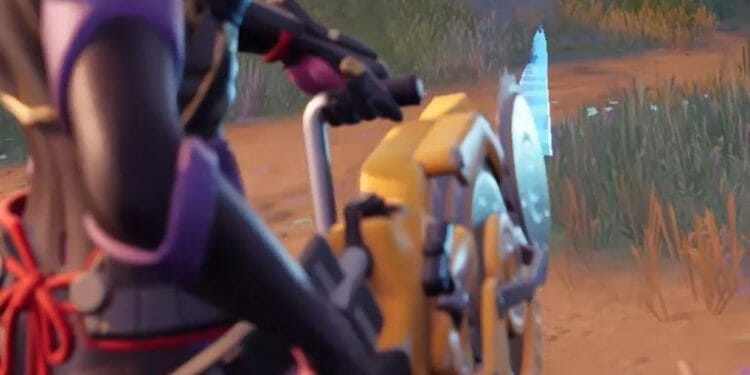 There’s a new hotfix update for Fortnite battle royale today. Here are the patch notes for the 3.61 June 28th, 2022 release.

We had our first major Fortnite update of the season last week with the release of v21.10. The patch introduced Darth Vader to the map as a mythic boss along with his mythic lightsaber which works the same as the other lightsabers that have been in the game previously. The only difference is Darth Vader’s lightsaber can be thrown.

The E-11 Blasters made yet another return to the game along with the super level styles for the Battle Pass skins going live. Apart from that, the only other major addition in v21.10 were the social tags and looking for party features. 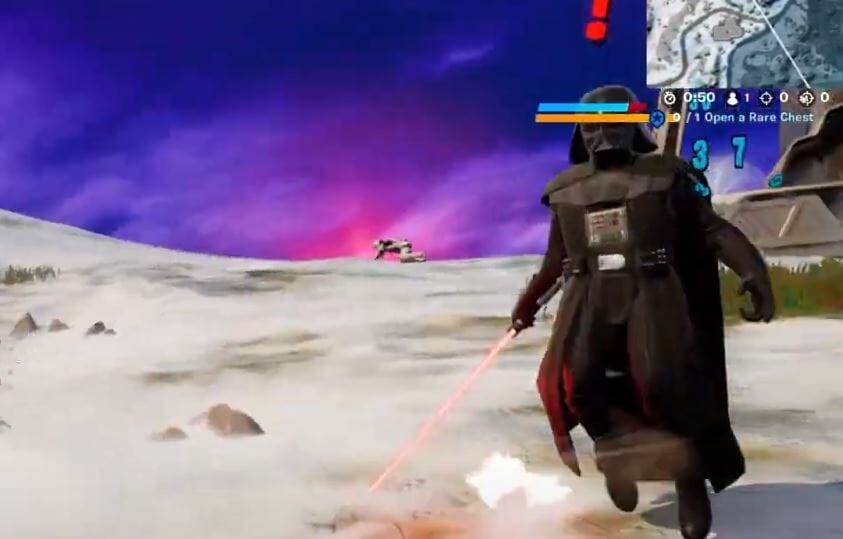 Today, Epic Games have released the v21.10 Fortnite hotfix update, but there’s also a patch update that will go live today that players will need to download which is version 3.61 on PlayStation. Here are the patch notes for June 28th, 2022.

UPDATE: Epic Games has released the 3.61 Fortnite patch on PlayStation 4, Xbox One, Xbox Series X|S, and PC. They’ve also now pushed it live on PS5. There is no new content in the June 29, 2022 update. 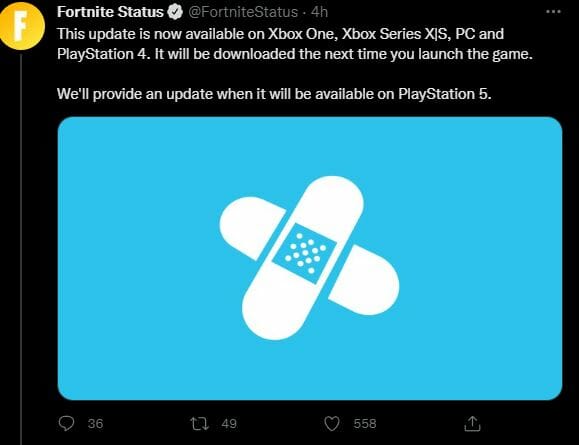 The Firework Flare Gun has been added to the game. It’s similar to the flare gun we’ve already seen released in the game, however, it won’t shoot a standard flare. Instead, players will shoot a fireworks show. The area where the firework shell explodes will be set aflame, causing the start of a spreading blaze.

You can find the Firework Flare Gun from floor loot, chests, and supply drops.

Here’s Epic’s description of the Ripsaw Launcher along with a short promotional video:

Take up a Ripsaw Launcher to send a sawblade flying. Even after gravity sends the sawblade to the ground, it’ll roll and create chaos in its path. Whether flying or rolling, the sawblade will destroy each structure in its way, potentially felling towering builds. Sawblades also have the power to damage (and knock back) players and cars. Ripsaw Launchers contain multiple sawblades, so send sawblades in spades.