Fortnite: Use an Alien Hologram pad at Risky Reels or the Sheriff’s Office Location 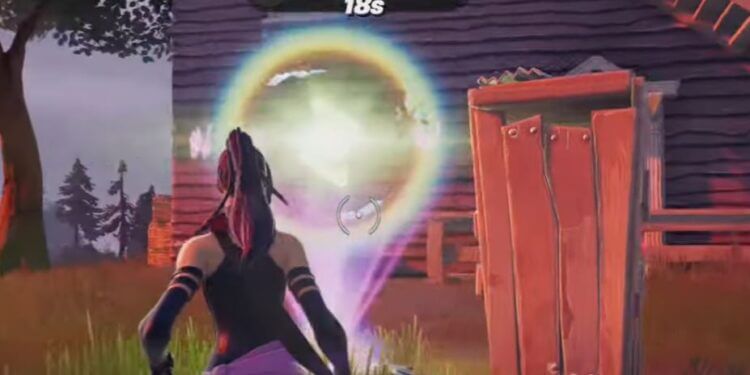 Here’s where you can use an alien hologram pad at Risky Reels or Sheriff’s office in Fortnite.

All three of the challenges provide players with 30,000 season 7 XP. Once you complete the six Rift Tour challenges (3 last week, 3 this week), you’ll be rewarded with a glider.

We’ll be going over the locations of the alien hologram pad at Risky Reels or Sheriff’s Office.

You only need to use an Alien Hologram Pad once at either of the locations in order to complete this challenge. You’ll see them glowing when you’re close enough and here’s what they look like in-game:

Here’s where you’ll find an Alien Hologram at Risky Reels: 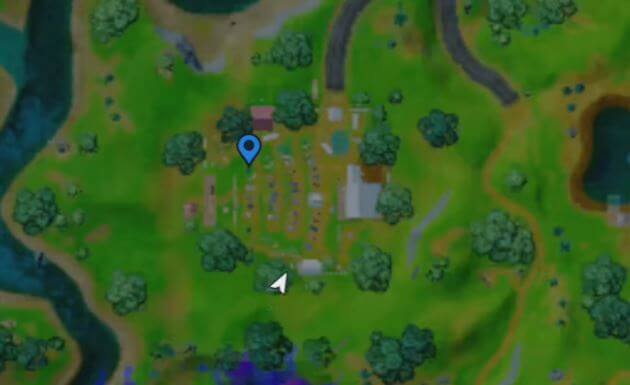 It’s likely there will be a number of players that won’t know where the Sheriff’s office will be located in Fortnite. Your best bet when completing this challenge is to land there as there’ll be far more people dropping at Risky Reels.

The Sheriff’s Office in Fortnite can be found northwest of Lazy Lake. Here’s the exact location marked on the season 7 map:

It’ll be just outside the Sheriff’s office on the north side next to a tree.