by Khadija Saifi
in News
36 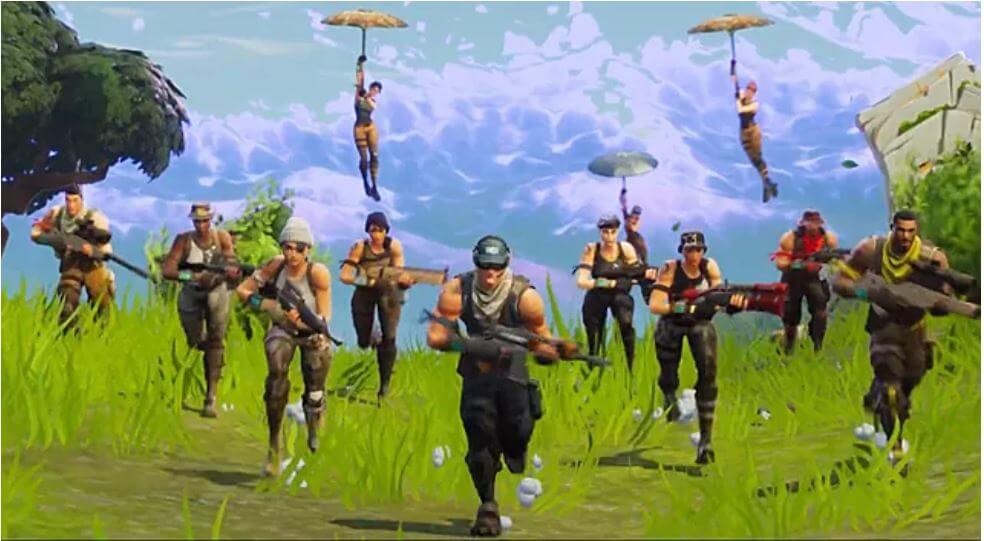 Epic Games have delayed the V.2.4.0 update that was supposed to be releasing today, due to the many issues with the V.2.3.0 update. Epic has decided to work on fixing the major issues that have not yet been resolved, such as the building items issue. They have stated on their latest Reddit post that they will be reverting back to the old building bar system from V.2.2.0 as a temporary fix to the issue, but they are still working on a way to improve the building in game.

Epic have managed to fix the issues of long queues when logging into Fortnite and the issue where time was added to the queue after the queue timer was complete.

We have been given more information on the much anticipated Mini Gun. We now know that this weapon will only be found in chests and supply drops, uses light ammo and the fire rate is almost as quick as SMG’s.

The ETA of the V.2.4.0 has not been announced yet, but we think it was a good decision by Epic Games to delay the update to solve the on going issues to better the experience of Fortnite for the community.

Let us know the issues you are experiencing with Fortnite in the comments sections below.