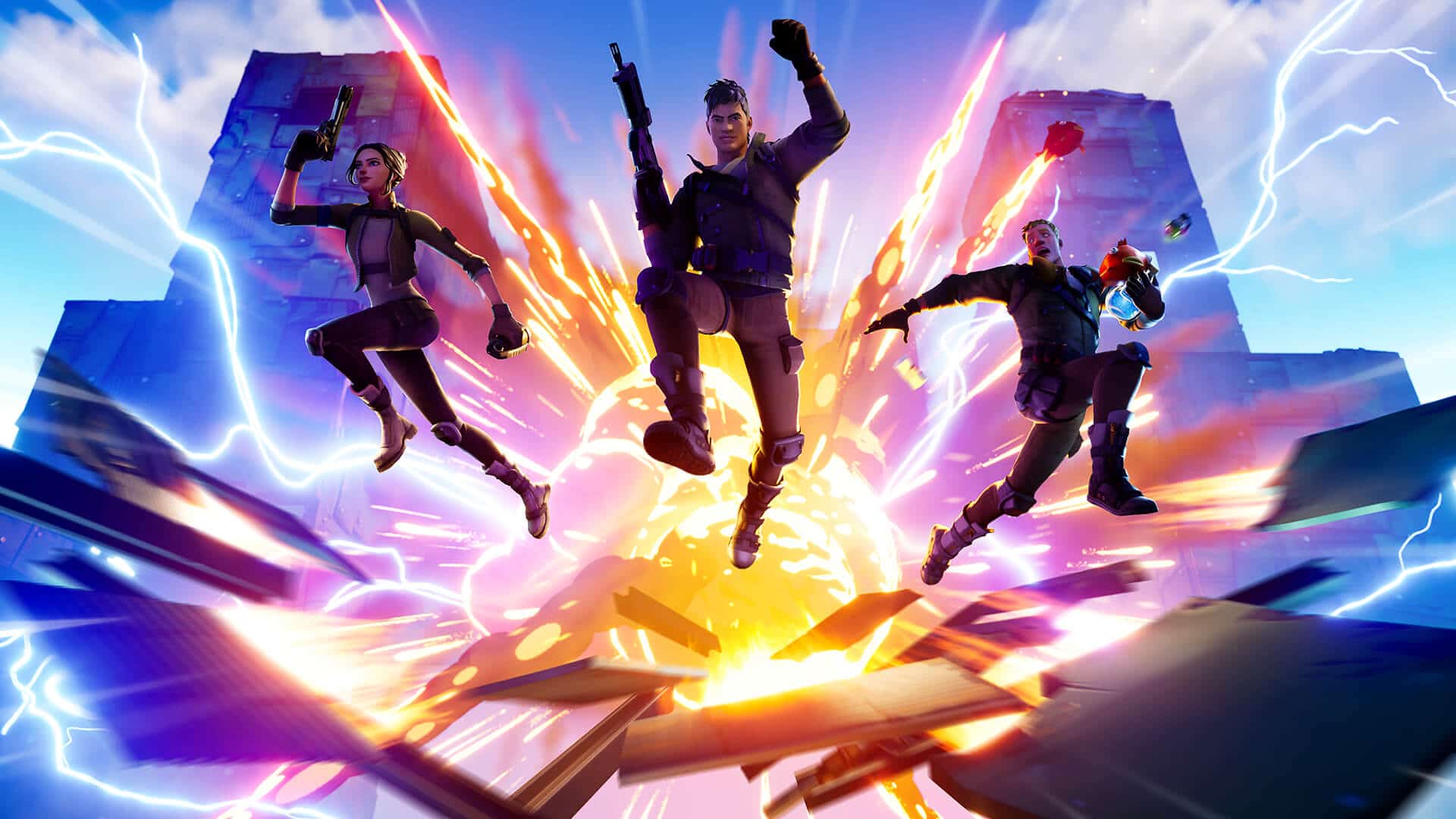 The Playground mode has also been moved under the Creative mode and you can access the Creative maps by queuing for Creative and choosing “Play” instead of “Create.” Here are the changes that have been made in this update:

We have temporarily disabled the DirectX 12 beta. Thank you for participating — we’ve gained valuable information. We’re going to make some improvements and re-open the doors in early 2020.

Here are all of the bug fixes that were made in today’s update:

There are still many issues that still need to be fixed in future updates and we have compiled a list of the issues that Epic are aware of and currently finding fixes for below: