Epic Games updated the in-game news feed a week ago to tease the Disco Domination LTM, and on Monday teased the Quad launcher. in V6.02 which drops today, both of these new additions will be making it’s way into Battle Royale.

Bust-a-move in the new Limited Time Mode in Battle Royale and clear waves of enemies with a returning weapon in Save the World.

Disco Domination (Battle Royale)
Break out your best moves and take control of the dance floor in this new Limited Time Mode.

Noble Launcher (Save the World)
Charge this powerful launcher to defeat crowds of enemies with a beam of piercing energy. 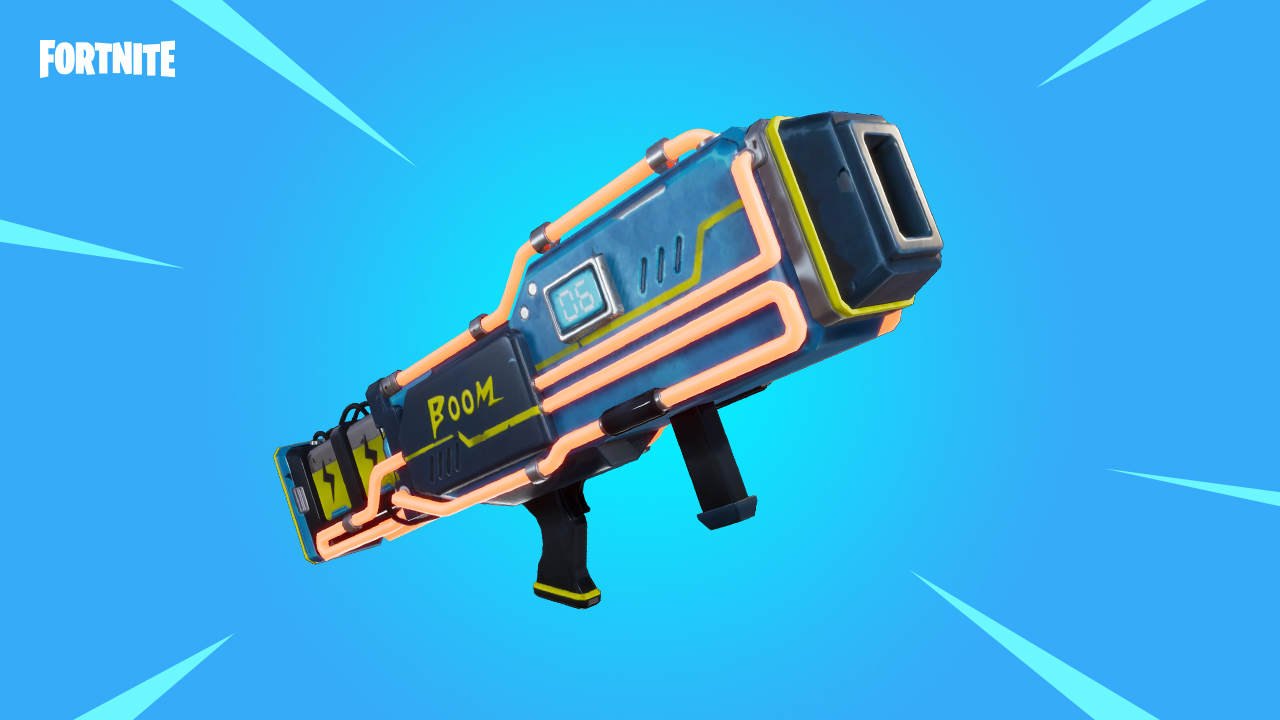 Summary
It’s time for the ultimate dance-off. Dance Floors have spawned around the Battle Royale island. Take them over by clearing out any enemies and then dancing to raise a disco ball up from the floor. The team that fills their meter the fastest by capturing and defending the dance floors will win the match!

Advertisement
© Copyright © Fortnite Insider 2018. Portions of the materials used are trademarks and/or copyrighted works of Epic Games, Inc. All rights reserved by Epic. This material is not official and is not endorsed by Epic.
wpDiscuz
0
0
Would love your thoughts, please comment.x
()
x
| Reply