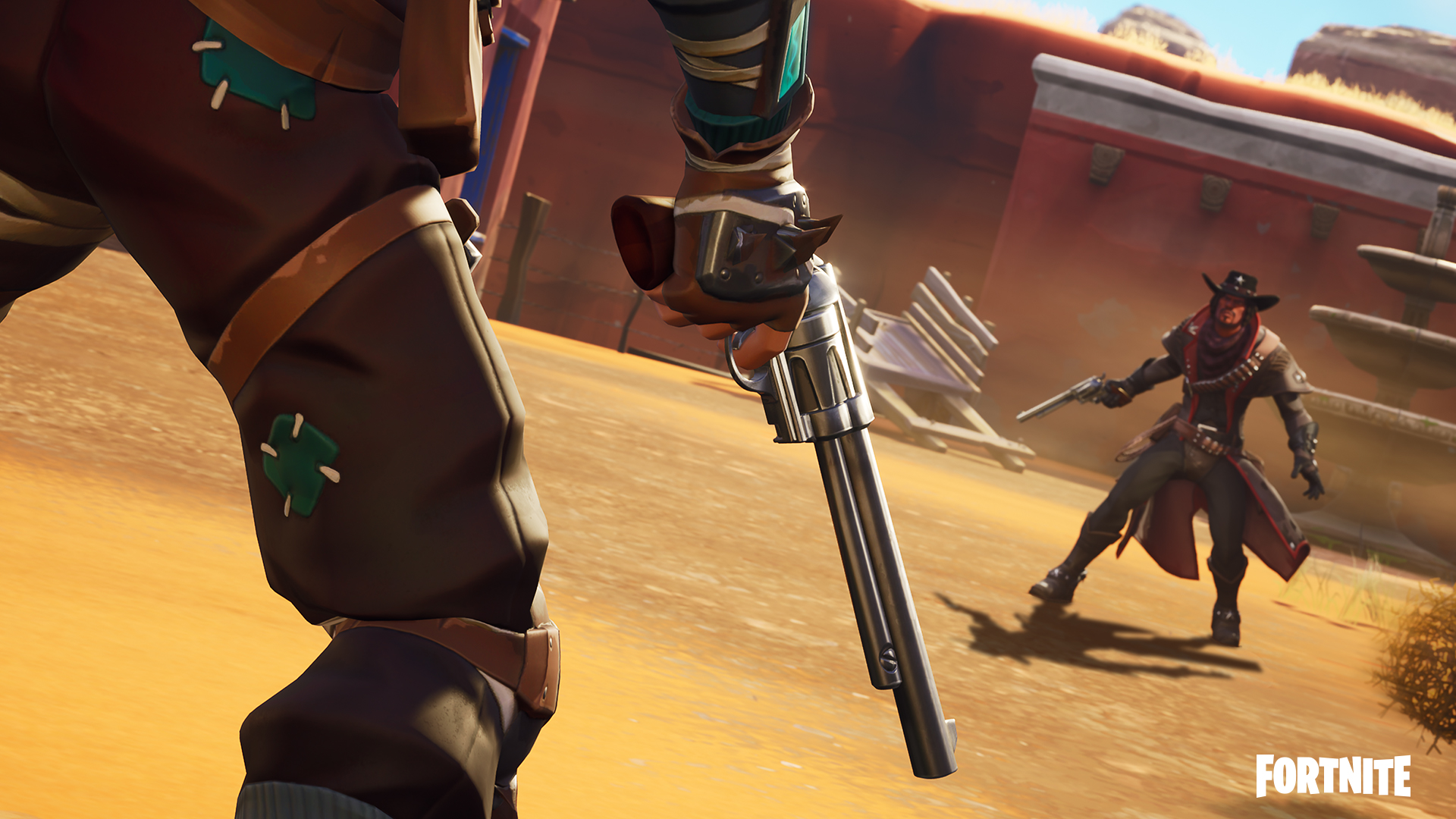 The v6.30 Content Update is now live and required no downtime, unlike past updates for this season. As there is no downtime, Epic would not have added new Skins or other Cosmetics to the files, but there are still Skins that have not been released yet.

It was already leaked previously that the Dynamite item would be coming with the Wild West LTM. However, there was one detail in the leaks that was incorrect. Leaks suggested that the LTM wouldn’t feature any automatic weapon, however in the patch notes it states a Minigun is available in the new game mode.

It’ll be interesting to see how the community react to the Dynamite item, with it dealing 70 damage to players and 900 damage to structures. Once you initiate a throw with the dynmaite, it will start a 5-second fuse that can’t be cancelled.

The Wild West LTM was added as was to be expected due to previous leaks revealing that dynamite would be coming alongside the Wild West LTM. In this LTM you are limited to all weapons that are not automatic. The weapons you can use in this LTM are; Hunting Rifle, Pump Shotgun, Double Barrel Shotgun and the Six Shooter. When the LTM was released earlier today, the minigun was available and was also written as an available gun in the patch notes, however Epic tweeted out that this gun has been removed.

The Wild West LTM also limits the items that can be used. There are no shields or traps available. The items available in the LTM are; Campire, Bandages, Medical Kits, Dynamite and Slurp Juice.

You can view all of the notes for the v6.30 content update below:

Summary
Fight for the Victory Royale using a limited set of weapons and items such as Hunting Rifles, Shotguns and Dynamite.