Epic announced that v6.30 would be coming today at 5:30am GMT. The in-game news feed updated on Sunday to announce that the Mounted Turret would be coming soon, and that item has arrived in v6.30 including the removal of re-deployment in default game modes. Here are all the v6.30 patch notes:

Make a mess in a new Limited Time Mode and defend your structure with the Mounted Turret! Save the World gets a makeover with a full updated Skill Tree! Join the fight with the newest Hero, Airheart.

Mounted Turret (Battle Royale)
Hooooooold! Strap into the new Mounted Turret and keep your enemies at bay. Remember not to shoot for too long or you’ll overheat.

Food Fight LTM (Battle Royale)
1 wall, 2 entrees, the Food Fight has begun! Build your base, wait for the barrier to drop, and battle it out in this new Limited Time Mode. Claim your preferred team on our social channels. #TeamBurger #TeamPizza

Front End improvements (Save the World)
Lots of improvements have been made to the UI and functionality to improve your experience. Let us know what you think of this revamp on our social channels! Find out even more about all of these changes in our blog. 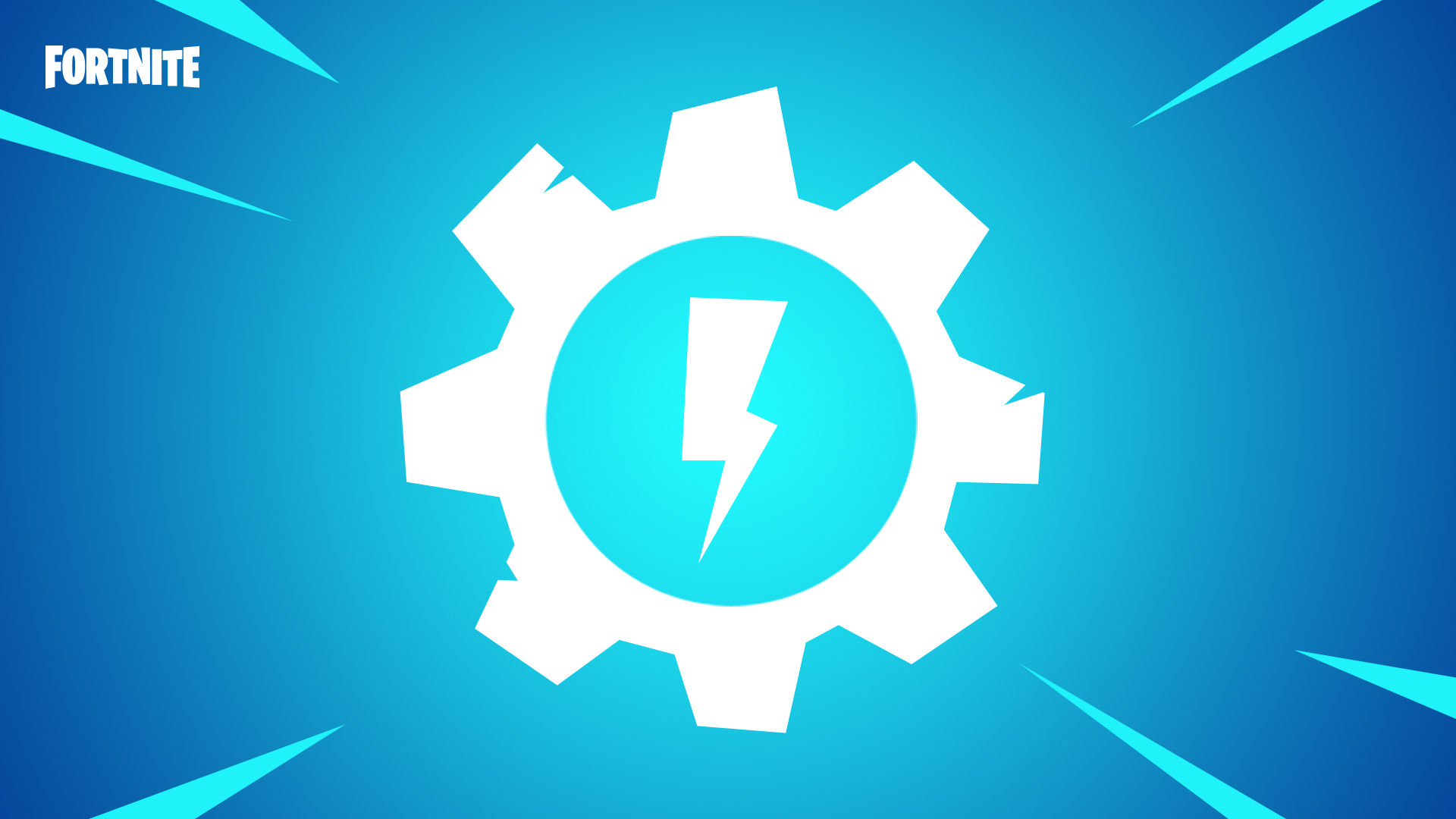 Last Word Revolver (Save the World)
Fire from the hip to shoot with speed or aim down sights for improved accuracy with this brand new six-shooter. 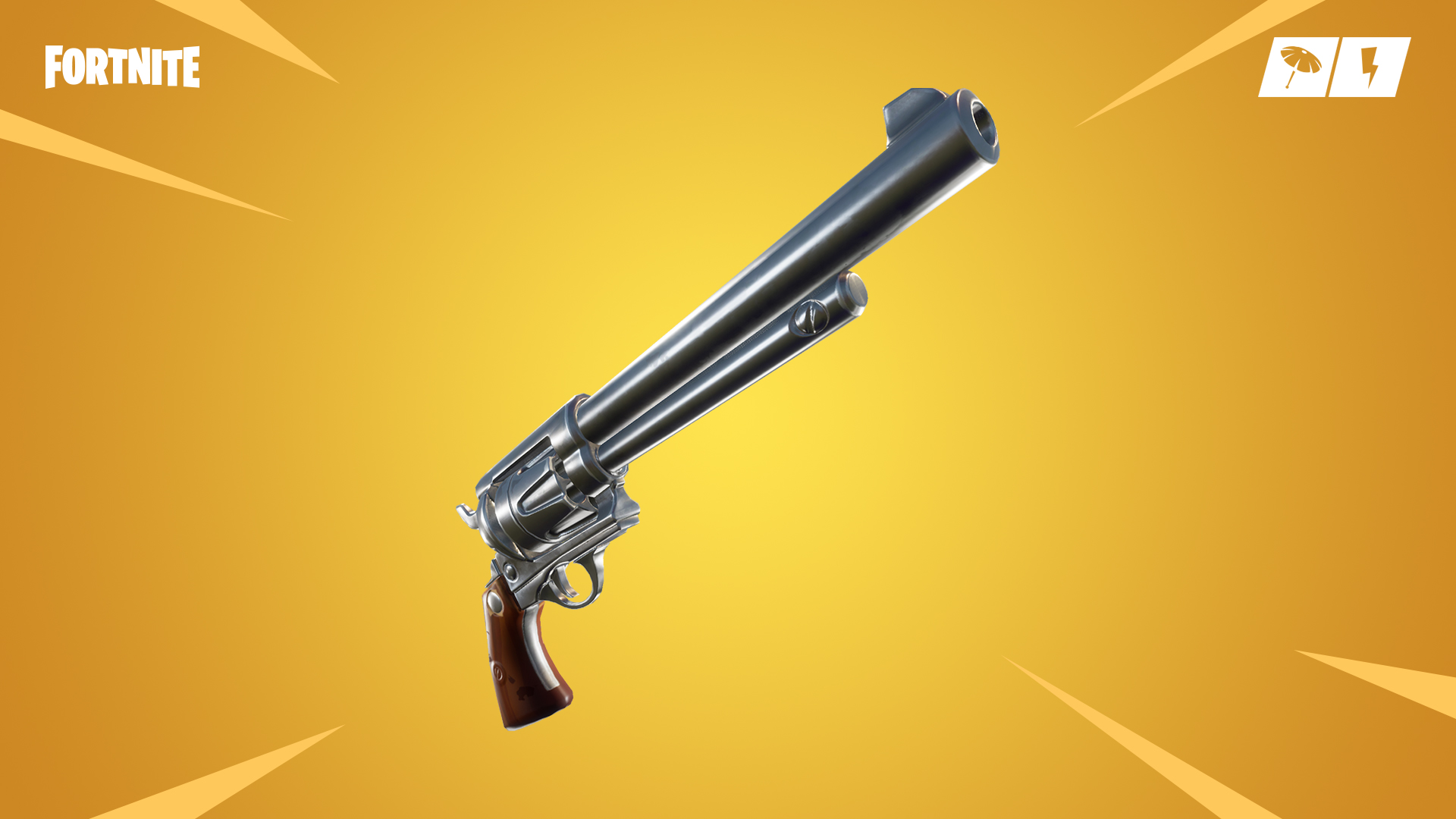 The Social team got distracted by a butterfly. Here are some things we forgot to mention from previous patches.

Summary
The battle of Durrr Burger versus Pizza Pit has begun. Two teams on either side of the map. A huge barrier runs down the middle. Build a fort to protect your restaurant mascot. When the Barrier lowers, destroy the enemy’s mascot to win the match!