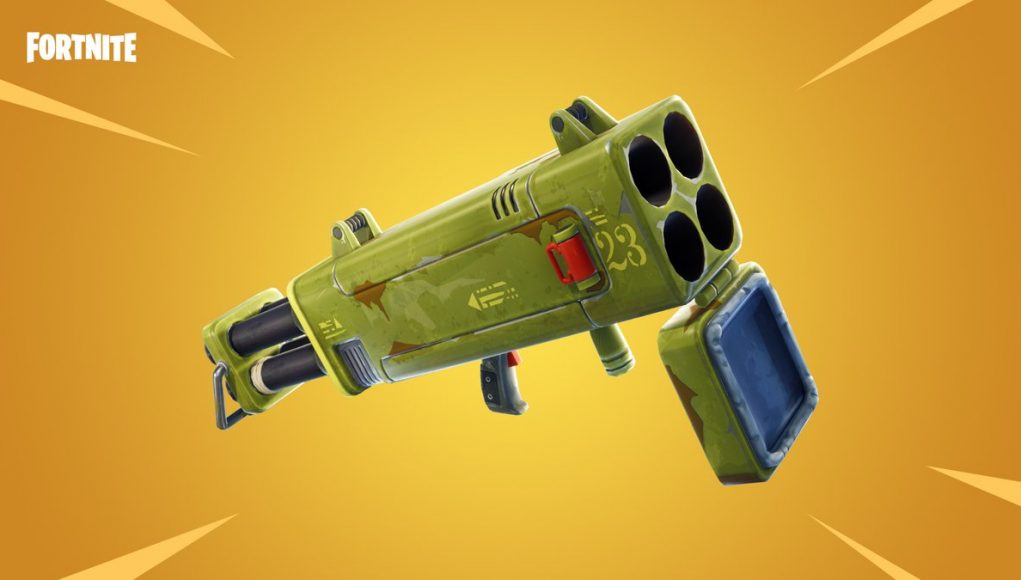 The Fortnite v7.20 content update will go live this week and we have some insight into some minor changes.

The Fortnite v7.20 content update will go live this week, with the Sneaky Snowman that was teased earlier in the day one of the new items will see introduced into the game. We now know some more details regarding the update.

Eric Williamson, design lead at Epic Games, tweeted some changes that’ll be coming to the game this week. The tweet stated there will be small tweaks to shield availability, a reduction of mobility, and a few more vaults including the Quad Launcher.

Players have been complaining about the rate in which shields are found in the game since the scoped revolver and other items have been added into the game and Epic will address the issue this week.

The Quad Launcher along with other possible items will be vaulted in the upcoming update. It’s likely we will see the legendary bush vaulted this week due to the imminent arrival of the Sneaky Snowman item.

We’ll keep you updated with any other confirmed changes or fixes coming this week.