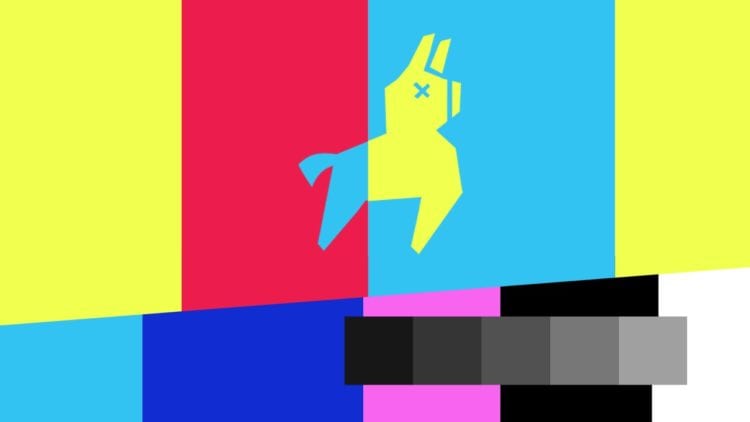 Epic Games have released the issues resolved in the v8.40.1 client update.

Epic Games have released all the resolved issues in the v8.40.1 client update that went live at 10 AM UTC today.

There were a number of issues that came with Wednesday’s v8.40 update, and Epic were quick to correct them.

The fixed issues include players incorrectly being shown that they were being dropped to a lower division in arena, bushes not appearing in any game modes, extra buttons on mobile devices that weren’t functioning properly and more.

You can check all the fixed issues below:

All Modes
Fixed the following issues: