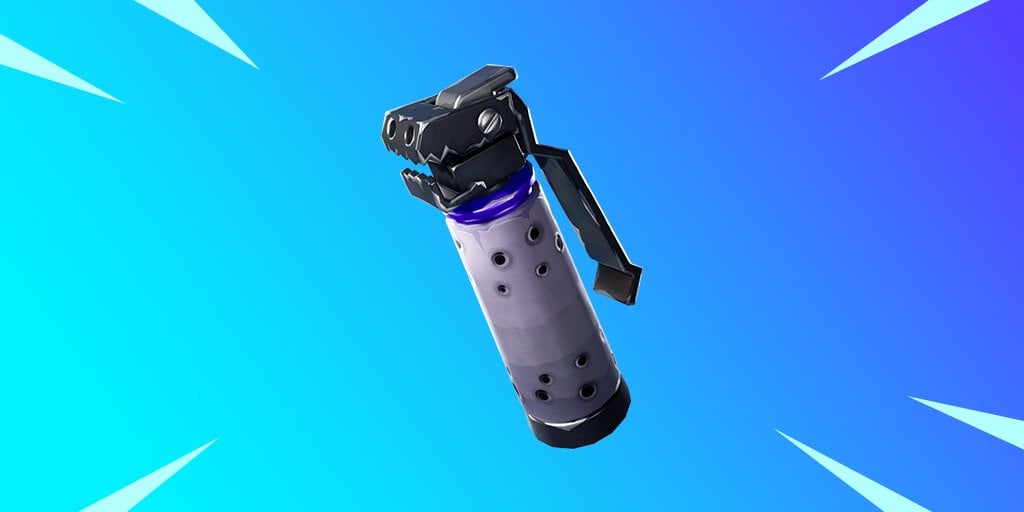 Epic Games have taken to their social media accounts to announce when the v8.5.1 content update will be coming.

The update is tomorrow, May 2nd at 5AM (9AM UTC). There is no downtime for the update, but players will need to download a client update before being able to play. Here’s the official tweet from Epic, “Time to be stealthy. Sneak into the v8.51 update tomorrow, May 2 at 5 AM ET(0900 UTC). There will be no downtime but you will need to download a client update“.

The news feed updated a couple of days ago the announce the item that would be coming in the v8.5.1 update, the Shadow Bomb. The Description of the shadow bomb reads, “Stealth and utility make for a surprise!”

The sound files for the Shadow Bomb were leaked in last week’s v8.50 patch update which can be heard below:

It’s highly unlikely there’ll be any leaks in tomorrow’s content update, but we’ll be posting the patch notes as soon as they’re live.