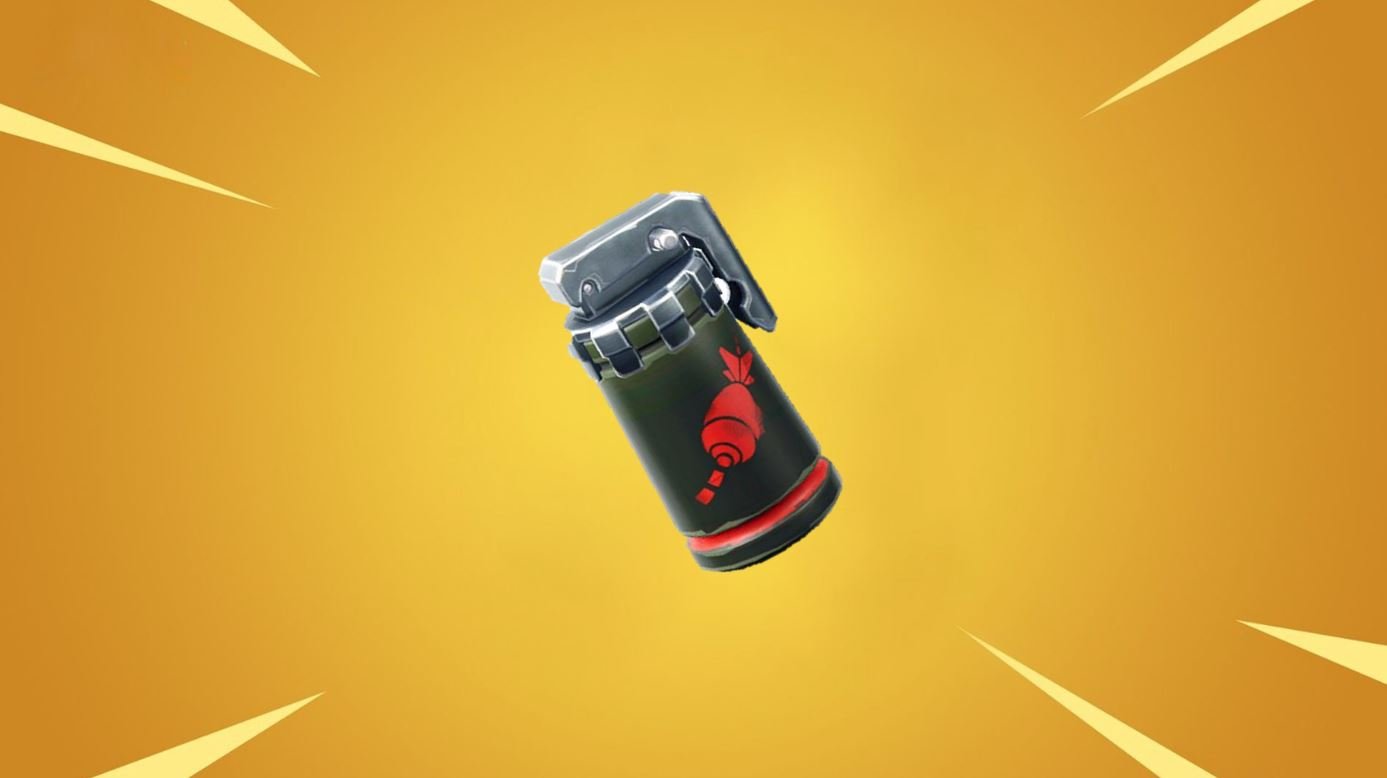 Epic employees were on holiday from the 24th June to the 8th July. During this time, Epic released two content updates and announced another content update would be coming today at 8 AM ET.

The news feed didn’t update to announce the arrival of a new item like it’s done consistently in the past. However, we know what the new item is as Epic have released the official patch notes for the v9.30 content update #3:

Air Strike
Throw this down to get help from above!