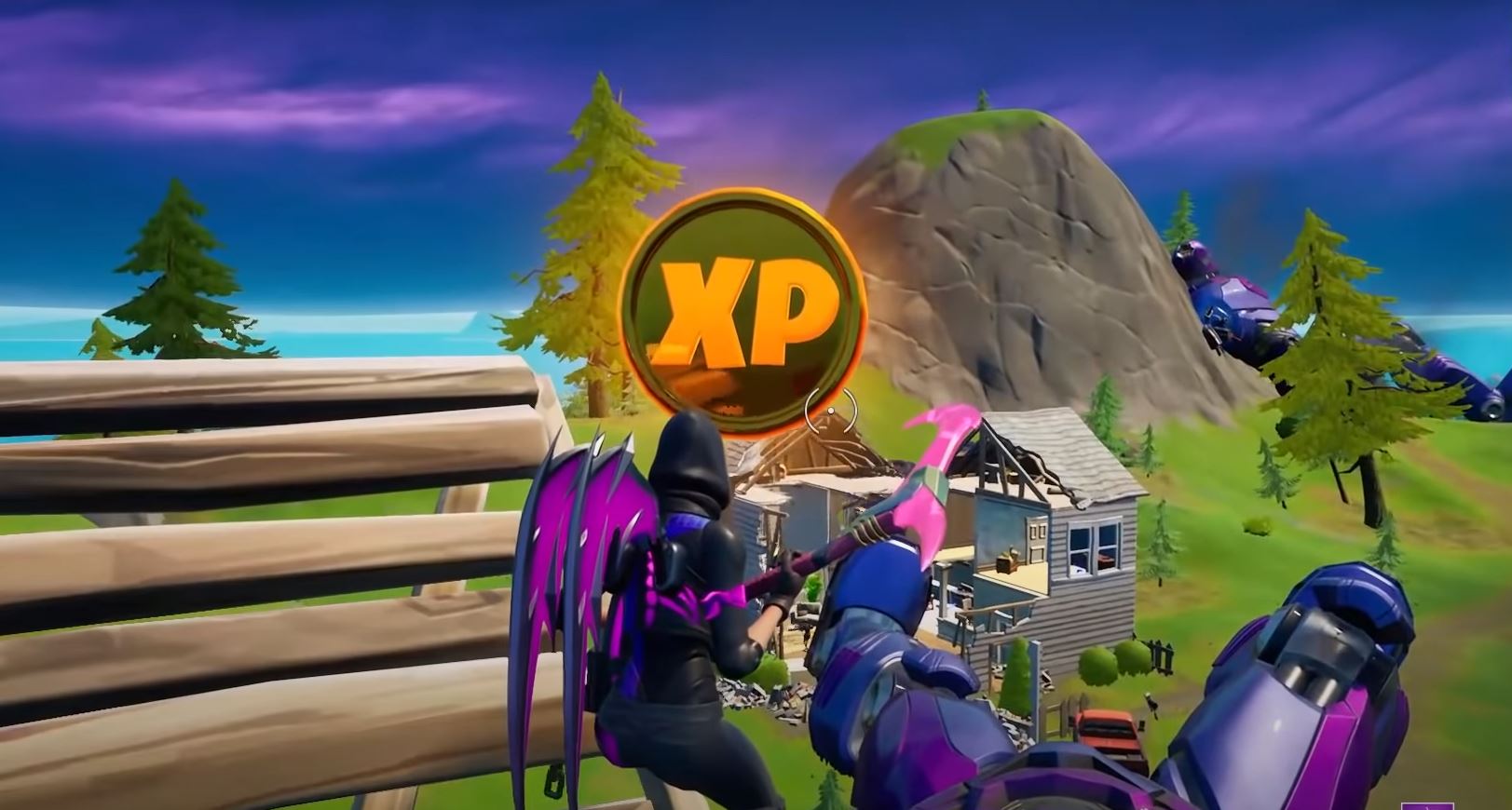 We have the final set of Fortnite challenges and xp coins with the release of the week 10 challenges and XP coins unless Epic decide to add new challenges and coins in the next update due to the new season still being more than a month away.

There are no new secret Fortnite challenges available for additional XP, but the Fortnitemares challenges are still available for players that are looking to get as much XP as possible to unlock the foil skin styles for the Battle Pass skins.

Here’s all the locations of the Fortnite week 10 XP coins including the new gold xp coins.

You’ll find the first week 10 gold xp coin in the sentinel graveyard. It’s hovering over one of the sentinel bodies, and you’ll need to build up to it in order to collect it. 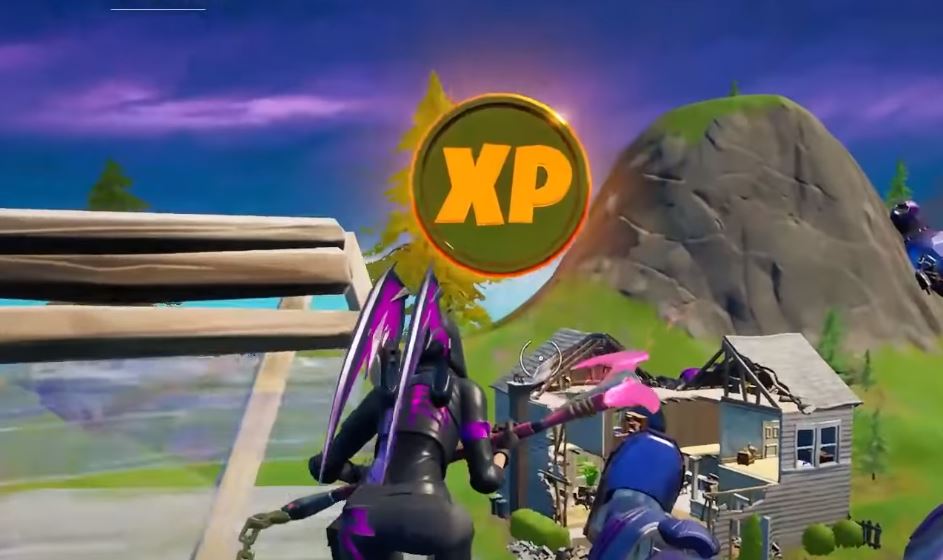 The other gold xp coin in week 10 is probably one of the hardest xp coins to collect in season 4. It’s located in the vault at Doom’s Domain. In order to get it, you’ll need to eliminate Doctor Doom and he spawns at two different locations.

You’ll either find him in the underground section where the helicopter is at Doom’s Domain, or you’ll find him in the dark house that’s Doctor Doom themed. You’ll want to drop down and enter the phone booth at the location in order to disguise yourself. Find Doctor Doom and eliminate him to get the vault key card and take out his henchmen. 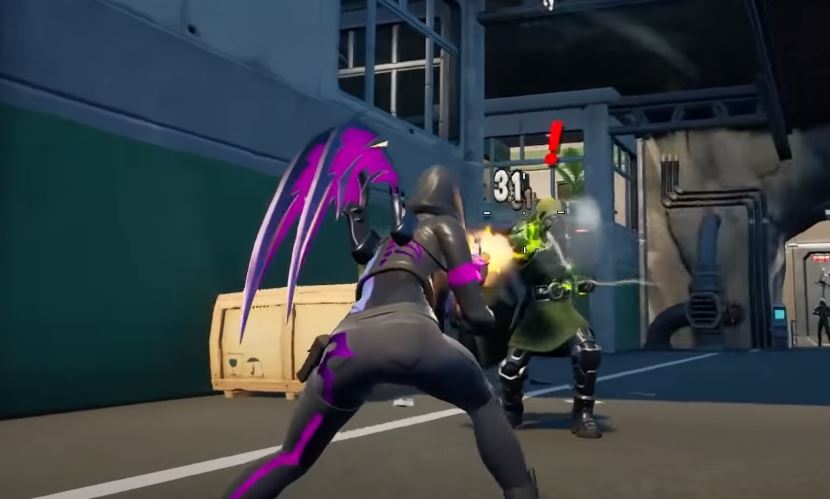 The vault is at the helicopter spawn location at the football/soccer pitch. You’ll need to drop down and head south and you’ll see the vault right at the end. You’ll find the gold XP coin right away as soon as you walk into the vault as shown below. 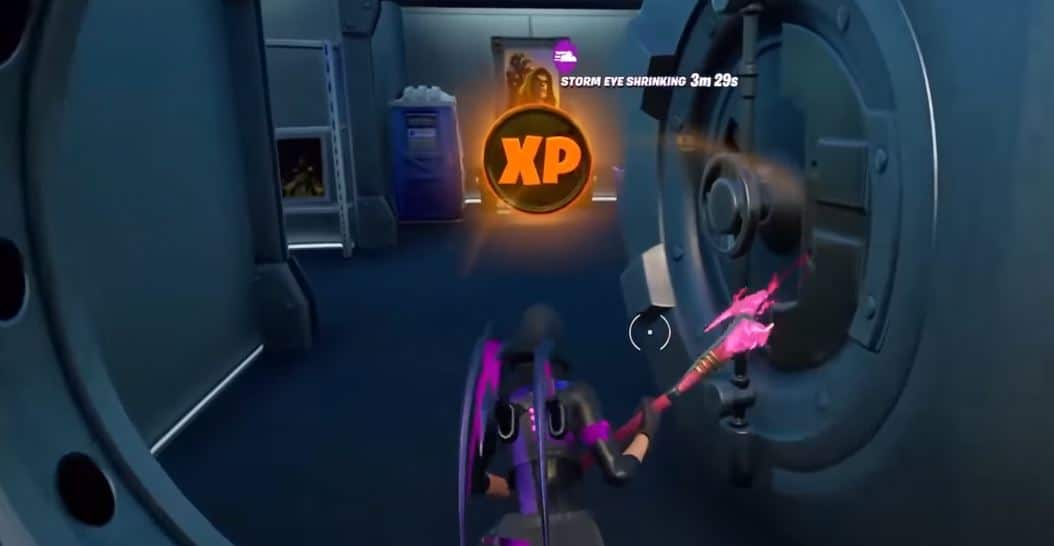 In regards tot he rest of the coins, there’s the usual four new green, three blue,and two purple xp coins to collect. As usual, you’ll need to break objects in order to get the blue coins. This week, you’ll need to destroy a chair near Lazy Lake, a water cooler north-west of Lazy Lake, and an entertainment center on the south-east side of the map.

Here’s the map with all the week 10 xp coin locations: