Fortnite: Where to Collect Foundations Launch Records at Sanctuary Locations 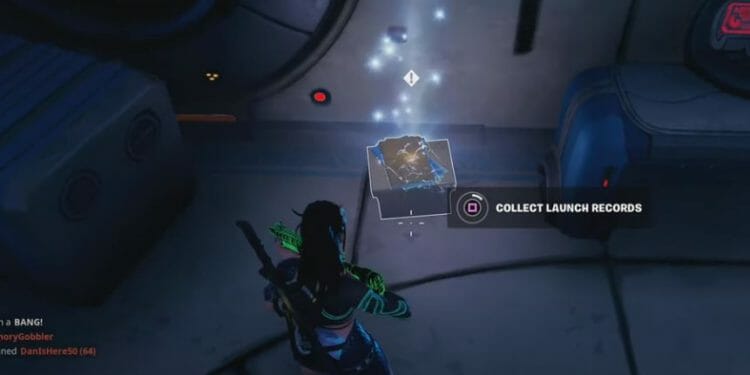 We’re into the final month of Fortnite chapter 3 season 3 and there are still plenty of quests to keep players busy. There’s still time to complete the Dragon Ball x Fortnite quests that will unlock different cosmetics including a glider.

We still have a few weeks of weekly challenges for those of you who are looking to level up as high as possible before the season ends as well as other challenges including the Vibin’ quests.

Data miners leaked the upcoming Vibin’ quests and they are now live in-game. If you’re not aware, these quests are part of the ever-confusing storyline for Fortnite.

Collect the Foundations Launch Records at Sanctuary All Fortnite Locations

As given away by the challenge name, you’ll be able to find and collect the Foundations launch records at Sanctuary. You’ll want to land on the west side of the named location and head to the building next to the exclamation mark that is visible on the mini-map.

You’ll find the first set of the Foundation Launch Records under the stairs as you can see from the image below:

From the above location, you’ll want to head south to the next part of Sanctuary where you see the exclamation mark. It’ll be in the first building south of where you were above in one of the corners.

Here’s the location in the image below. If you’re struggling to find it, be sure to check the mini-map in the top right of the image. 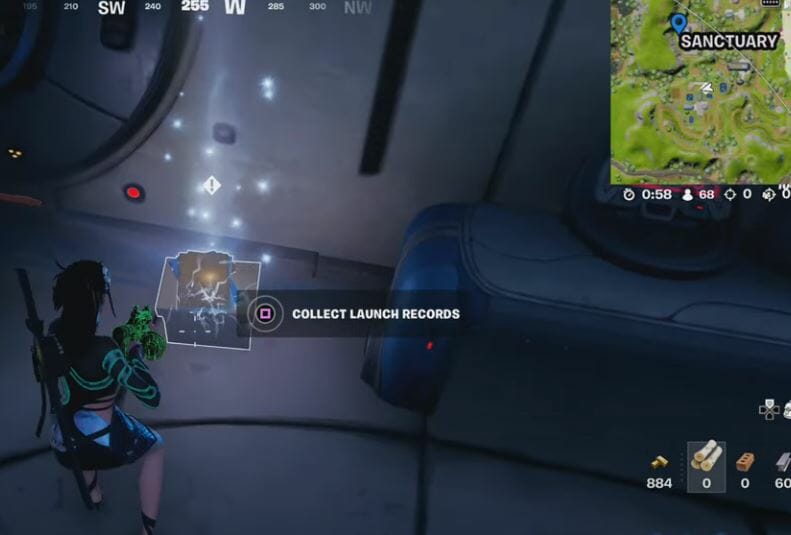