Fortnite: Where to Converse with Beach Brutus or Joey Locations 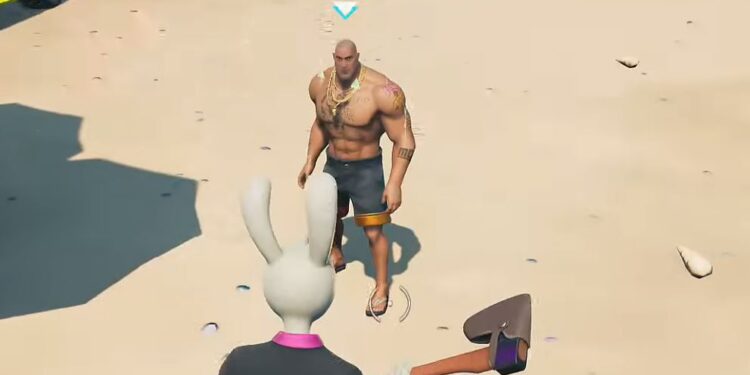 Here’s the location of where to find and converse with Beach Brutus or Joey for the Fortnite week 3 legendary quest.

Every Wednesday, Epic Games release a total of six legendary quests. Unlike previous season,s these legendary challenges aren’t the same challenge with a different quantity for each stage.

This season, each challenge stage is unique to the first. They’re essentially normal Epic quests, but slightly harder (I guess). The Epic quests are easier than previous seasons and the legendary quests are harder in the sense you’ll need to know the locations of NPCs, items, and more. 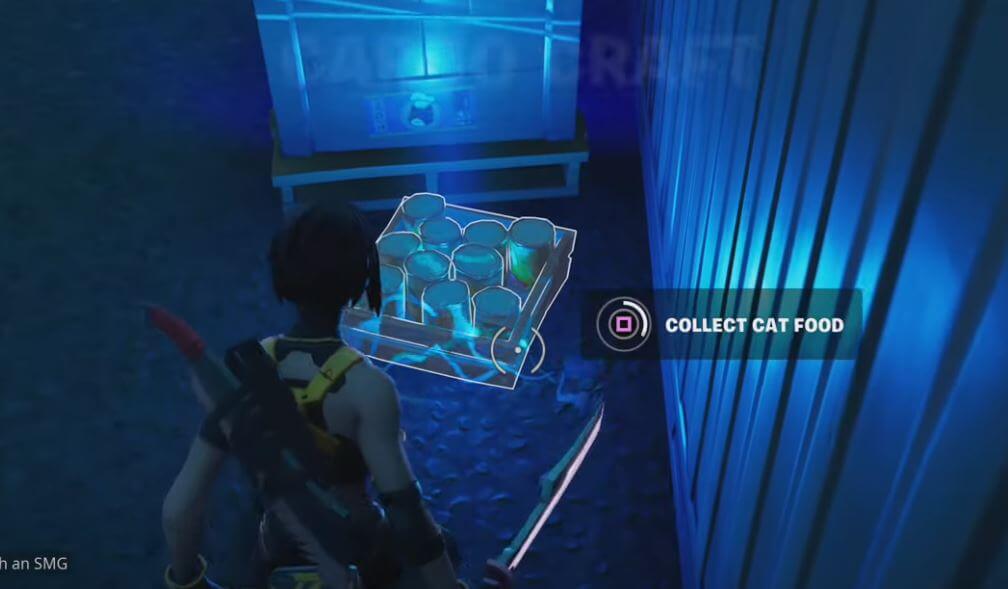 This week, players are tasked with finding pet food, placing signs at two named locations, placing alien devices, and more. We’ve seen a “converse with” challenge in the first two weeks of Fortnite season 7 and we have another one for week 3.

Players need to converse with Sunny, Joey, or Beach Brutus. We’ve created a guide below of where to find Joey and Beach Brutus in Fortnite. Most players know the location of Sunny, so we haven’t included it in the guide.

Where is Beach Brutus in Fortnite location

Beach Brutus is a new NPC that was added in this weeks major Fortnite update, v17.10. As you’d expect, he can be found at Believer Beach on the north-west side, however, he can wonder off around different locations.

Here’s the map location of where you find and converse with Beach Brutus:

Simply interact with Beach Brutus and there’ll be an option to converse with him in order to complete this week 3 legendary quest.

Joey is another new NPC that was added in the latest Fortnite update. It seems like players don’t know where Joey is in Fortnite. If that’s the case, he’s actually in Believer Beach along with Beach Brutus and Sunny.

You’ll find the Joey NPC in Fortnite on the south-west side of believer Beach. He’s behind the RV park fence and will usually be next to a caravan. Here’s the map location of where to find and converse with Joey in Fortnite:

You only need to find and converse with either Beach Brutus, Joey or Sunny. Take your pick!