Fortnite: Where to Dance on an Alteration Altar to Get Howler Claws Location 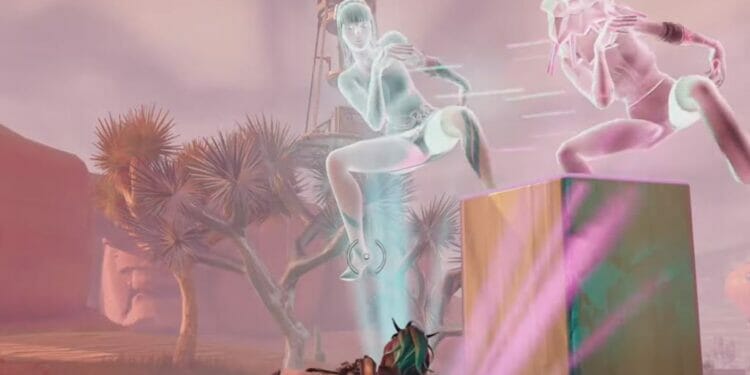 Here’s everything you need to know about Alteration Altars in Fortnite including what it is and where to find it in order to complete one of the Fortnitemares 2022 quests.

The Fortnite servers are back online after they were down for scheduled maintenance in order to prepare them for today’s new Halloween event update, Fortnitemares 2022.

This year’s event includes the return of some previously released items including the Pumpkin Launcher and the Fortnitemares candy along with some new features and items.

As expected, we have a number of quests to complete this year in return for some cosmetic rewards. This year’s rewards include a glider, back bling, and a pickaxe.

Here’s a look at the cosmetic rewards for this year’s Fortnitemares challenges:

There will be two new quests released each day for the next fourteen days. The first set of quests are now available and one of them requires players to Dance on an Alteration Altar to get the Howler Claws.

Here’s everything you need to know to complete the quest including the locations of the Alteration Altar, what the Howlers Claws are, and how they work.

What are Howler Claws in Fortnite

Howler Claws are the new Halloween-themed item that was added in today’s v22.20 update. When equipped, you can howl to activate the Wolfscent ability that’ll provide you with a tracking vision that will allow you to see where enemies have been.

There’s also a slash ability that allows you to perform a four-combo melee attack along with an air slash ability which is a double-jump that’ll damage opponents. 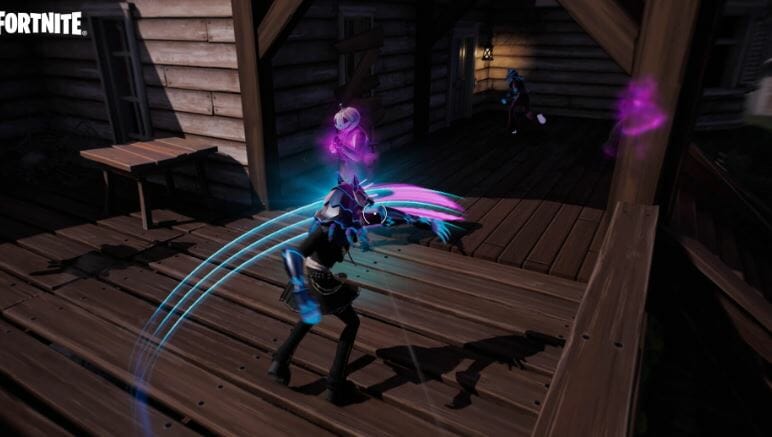 Where to Find and Dance on an Alteration Altar in Fortnite

In order to get the Howler Claws, you’ll need to step on one of the Reality Tree’s Alteration Altars. You’ll be given the option to perform the Ritual emote which once completed, you’ll receive the Howler Claws.

Here’s the location where you can find and dance on an Alteration Altar in Fortnite: 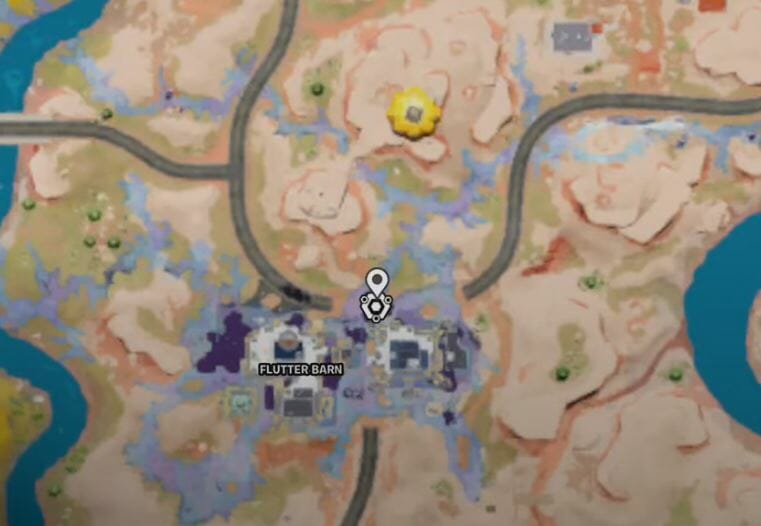 Once you find the Alteration Altar, you’ll see a box appear that’ll tell you to perform the ritual by emoting as shown below: 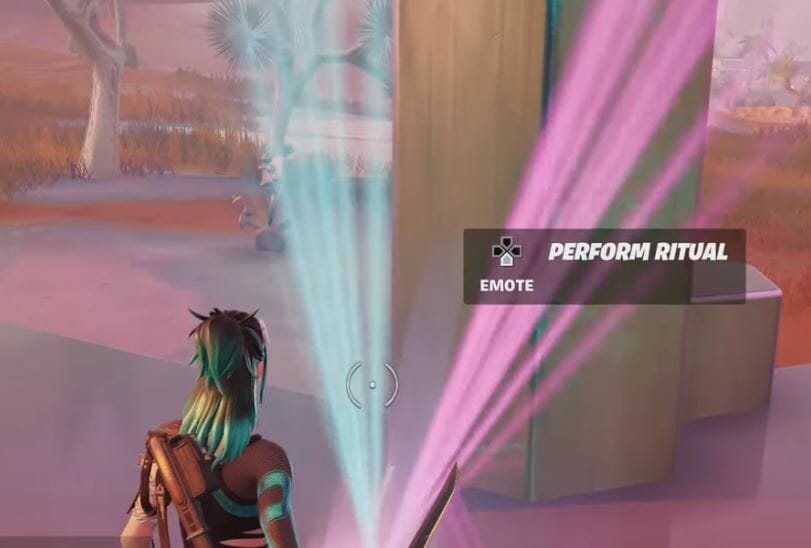 As soon as this is completed, you’ll have the Howler Claws in your inventory.