Fortnite: Where to Place Prepper Supplies in Hayseed’s Farm Location 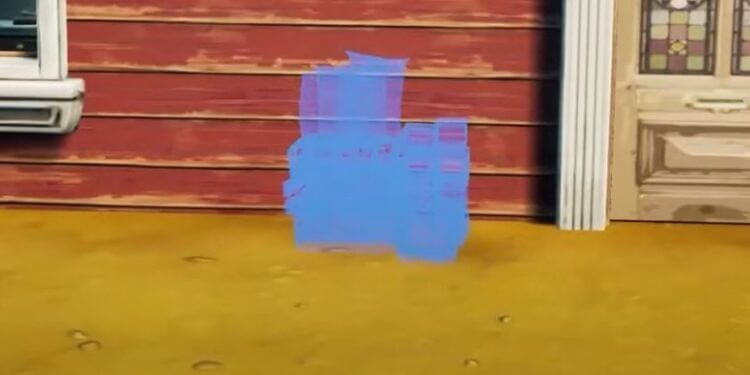 Here’s how and where to place prepper supplies in hayseed’s farm.

We haven’t had a major Fortnite update for three weeks now due to Epic Games employees currently away on a summer break. However, we have had two content updates in a row. The last update was released yesterday which included more changes to Holly Hatchery and a new item, Inflate-A-Bull.

Although we haven’t had a major patch update for three weeks, Epic included the week 6 epic and legendary quests in v17.10. Thanks to data-miners, we know what the challenges have been each week before they’re officially released.

One of the week 6 legendary quests requires players to place prepper suppliers in Hayseed’s farm. Here’s the location of the farm along with how to place the supplies.

Some players might not know where Hayseed’s farm is in Fortnite chapter 2 season 7. You’ll find it north-east of Corny Complex. Here’s the farm marked on the map:

How to place Prepper Supplies in Fortnite

One of the first locations where you can complete this challenge is the west side of the farm by the small wooden bridge.

Here’s a map with all of the other locations where you can complete this challenge. You’ll need to interact with the supplies in order to complete it. It shouldn’t take you more than a minute to find and complete the place prepper supplies week 6 challenge.