Fortnite: Where to plant wiretaps at different key locations 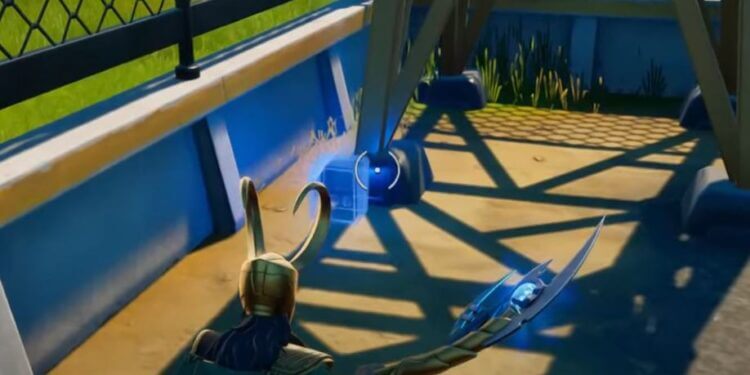 Here’s how and where to complete the plant wiretaps at different key locations in Fortnite week 8.

We’re already into week 8 of Fortnite chapter 2 season 7. The season is scheduled to end on September 12th and we have a live event next week along with Superman in two weeks time. As usual, we’ll have new legendary quests today followed by new alien artifacts and epic quests.

One of the challenges for week 8 require players to plant wiretaps at different key locations. In order to complete the challenge, you’ll need to place a total of three wiretaps. Here are some locations where you can quickly complete this challenge.

There are at least five different locations where you can complete this wiretaps Fortnite challenge. Here’s a list of the locations so far:

There’s three wiretaps at all of these locations. The Fortnite wiretaps at the Redacted bunker that’s near Catty Corner can be found outside the only building near the bunker as you’re approaching it. On the left side of the bunker on the other side of the metal fence, and under the stairs near the UFO signs that are painted on the wall next to the bunker.

Here are the locations marked on the map: 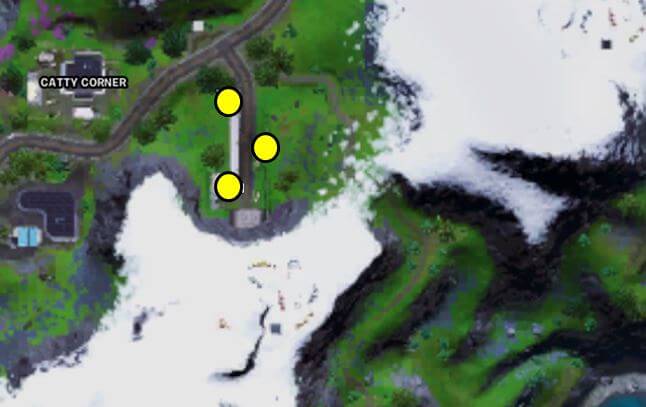 At Defiant Dish, you’ll find them by the blue metal aerial tower, by the grey metal structure in the middle of the location, and by the other blue structure on the opposite side of the first one. All of these Fortnite wiretaps are easy to spot as they’ll be glowing blue when you’re close enough as shown below.