Fortnite: Where to Recover the Missing Battle Bus Plans Location 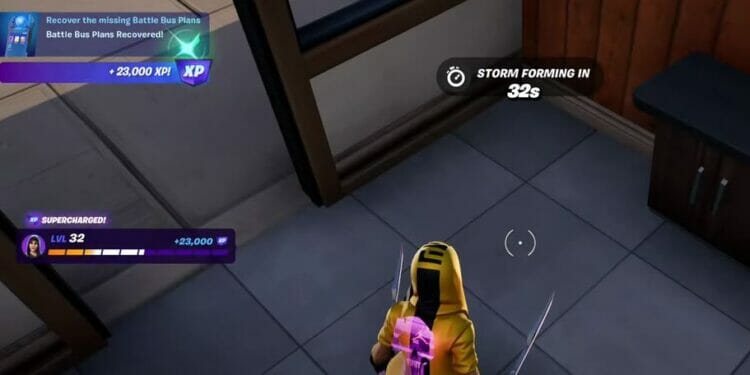 Here is the location where you can find and recover the missing battle bus plans in Fortnite chapter 3 season 2.

We’re almost into week two of Fortnite chapter 3 season 2. As you’ll already know, a new season means a new set of challenges. The structure of the challenges this season is similar to what we’ve seen since the launch of chapter 2.

We have weekly and daily challenges and milestones. However, boot camp challenges were also available during the first week of the season along with other sets of challenges including no building.

Epic also introduced a set of storyline-related challenges, resistance. It looks like a new set of resistance challenges will release every week on Tuesday at 2 PM BST, the same time hotfix updates are usually released.

To complete this challenge, you only need to recover one set of missing Battle Bus plans which means it shouldn’t take you longer than a minute to get this challenge done, especially if you drop at the location from the Battle Bus.

You can find a set of missing Battle Bus plans to recover in Coney Crossroads in one of the larger buildings at the chapter 3 season 2 named location.

Here is the location marked on the map: 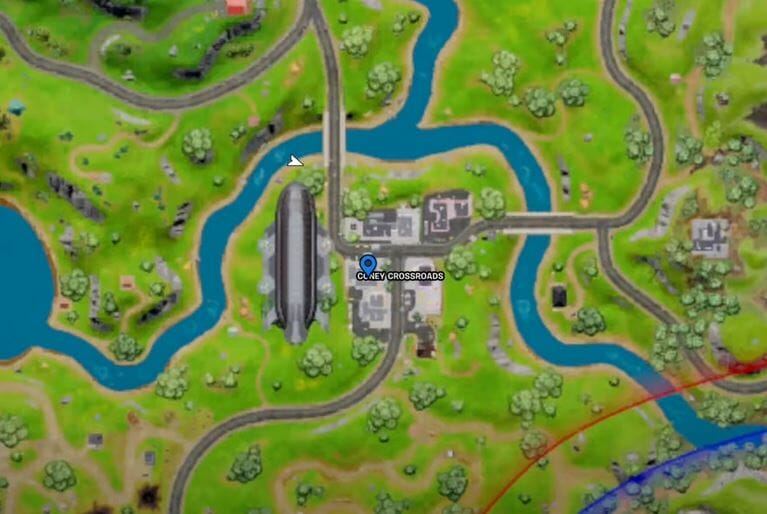 Head through the front door of the greyish-red-looking building. On the left side of the front entrance, you’ll find the plans. They’re glowing, so it’ll be hard to miss. Here’s what they look like in-game:

Once you’ve done the above steps, you’ll have completed the challenge and earned yourself 23,000 season 2 XP.