Fortnite: Where to search for graffiti-covered wall at Hydro 16 or near Catty Corner Location 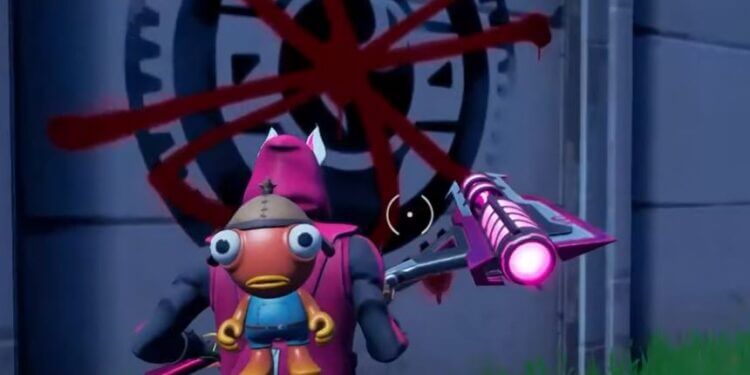 Here’s where to find the graffiti covered wall for the Fortnite season 7 week 2 challenge.

The Fortnite chapter 2 season 7 week 2 Epic challenges have gone live earlier than usual. Challenges release on Tuesday on launch day, but the second week of challenges are already live.

We’re not sure if this was an accident on Epics part, something we’ve seen a couple of times in the past, or perhaps Epic are changing the day challenges are released from here on out.

We already knew the legendary challenge/quest would go live on Wednesday, but nobody was expecting the epic quests to go live until Thursday. Furthermore, the week 2 artifacts are available to collect.

One of the challenges requires players to search for the graffiti covered wall at Hydro 16 or near Catty Corner. Here’s where the location of where to complete the challenge.

Everyone knows where Hydro 16 is on the map. However, the graffiti covered wall at Hydro 16 isn’t on the hydro wall itself, but on one of the buildings that’s near it.

You’ll find the graffiti covered wall on the outside wall of the building that’s west of Hydro 16 on the bottom. Here’s what it looks like in-game: 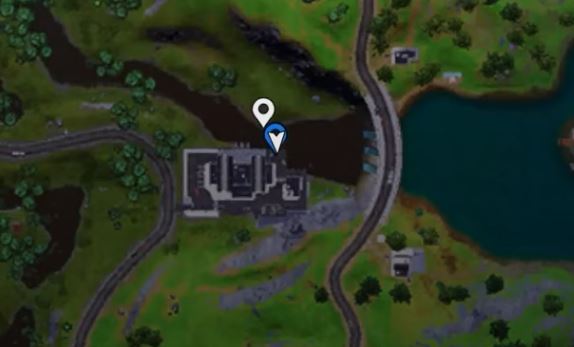 This might be a hint that we’ll finally know that’s in the bunker come the end of the season. The graffiti covered wall near Catty Corner is the bunker that players have been theorizing about since the launch of chapter 2. 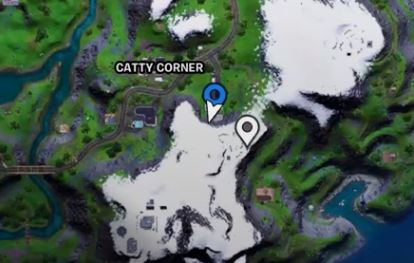 You only need to do this at one of the locations outlined above, it’s up to you which location you’d like to complete this challenge.

However, we do recommend looking at the bus route and going to the least busiest of the two locations as there’ll probably be other players in your game trying to complete this challenge at the same time.