Fortnite: Where to Stop the Music at the Rave Club Location 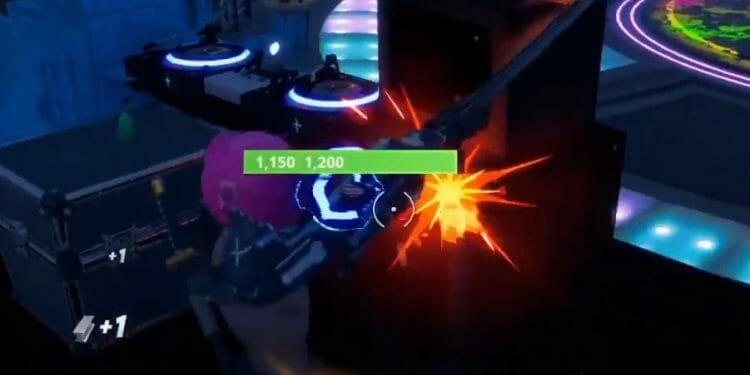 One Fortnite chapter 3 season 3 week 7 challenge requires players to stop the music at the Rave Club. Here’s a guide on how to complete the challenge.

We’re seven weeks into the current season of Fortnite. Along with a new set of weekly challenges, the first set of challenges has gone live for the 2022 Fortnite summer event, No Sweat.

Players are rewarded with different cosmetics after completing a certain number of challenges. The rewards include back bling, umbrella glider, music pack, pickaxe, and emote. Each completed challenge will also provide players with season 3 XP.

There are a number of map changes to go along with the summer event, all of which went live at 10 AM BST. Unfortunately, the skate feature that Epic Games were working on has been scrapped, but there are a couple of skateparks that can be found around the map.

Where is the Rave Club in Fortnite Chapter 3 Season 3?

You’ll need to drop down and enter the main part of the POI to get to the Rave Club. Here’s where you’ll find it on the map: 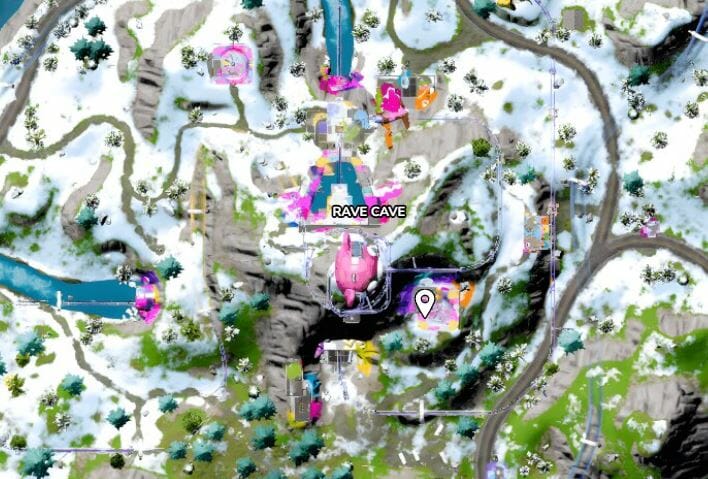 How to Stop the Music at the Rave Club in Fortnite

The Rave Club is the main part of the Rave Cave. In order to stop the music at the Rave Club, players will need to head to the east side of the Rave Club. You’ll find a small stage that has a DJ deck table and speakers on it. 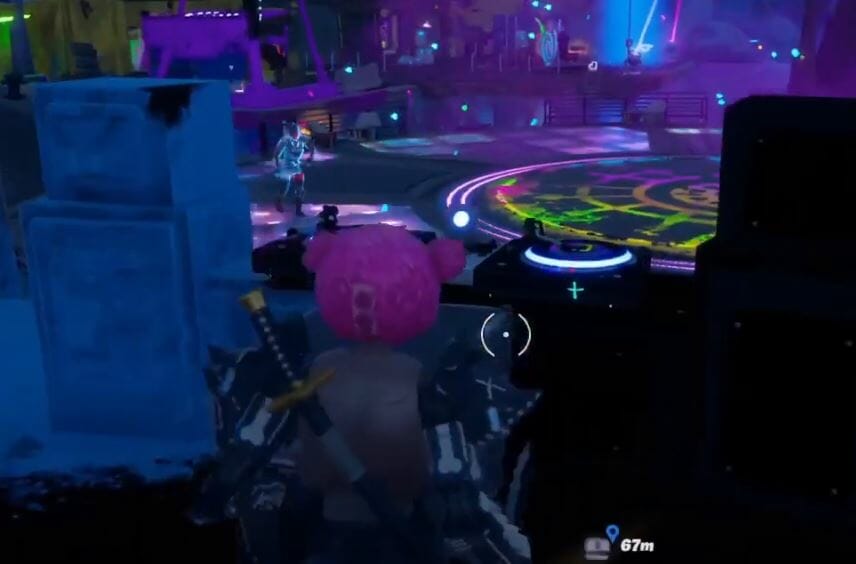 There will be a few players looking to complete this challenge at the same time as you, so be prepared to run into enemies.