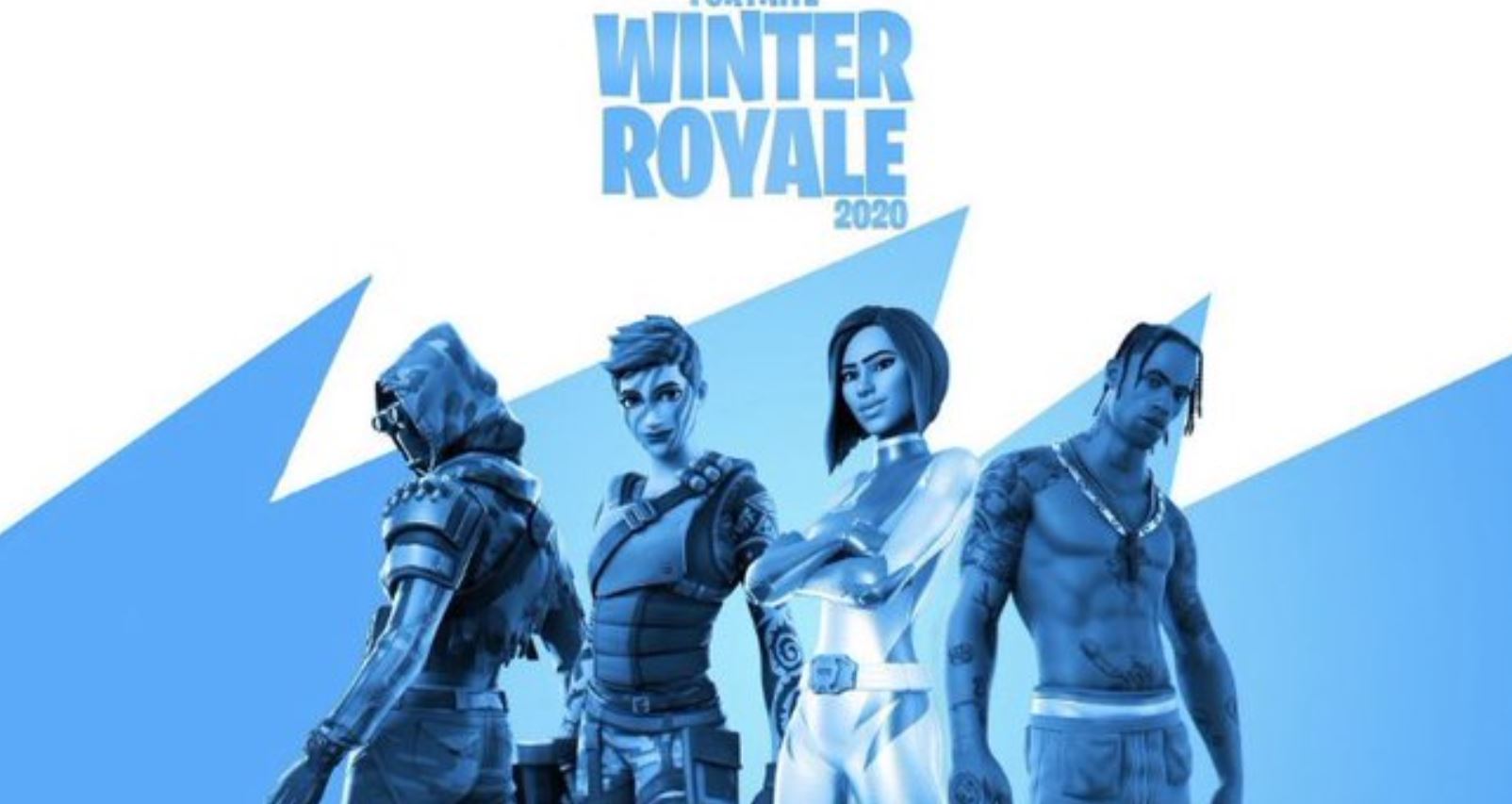 Here’s what we know about Fortnite Winter Royale 2020 so far including a possible start date.

Epic Games announced the first Winter Royale tournament on November 20th, 2018. The Winter Royale open had a prize pool of $1,000,000 and the whole tournament was played online. The top performers in each region for North America and Europe were verified and invited to participate in the Fortnite Winter Royale finals.

We don’t know any other information apart from what was included in the tweet on the Fortnite competitive Twitter account included above. However, there will be more information tomorrow and we’ll be sure to update this post as soon as an announcement is made. Based on the fact that the tournament is two days instead of three like last year, we’d expect the prize pool to be less than the $15M we had last year.

UPDATE: Take a look at the official rules and prize pool by clicking HERE.

Fortnite Winter Royale 2020 (Frosty Frenzy) will be played as trios.