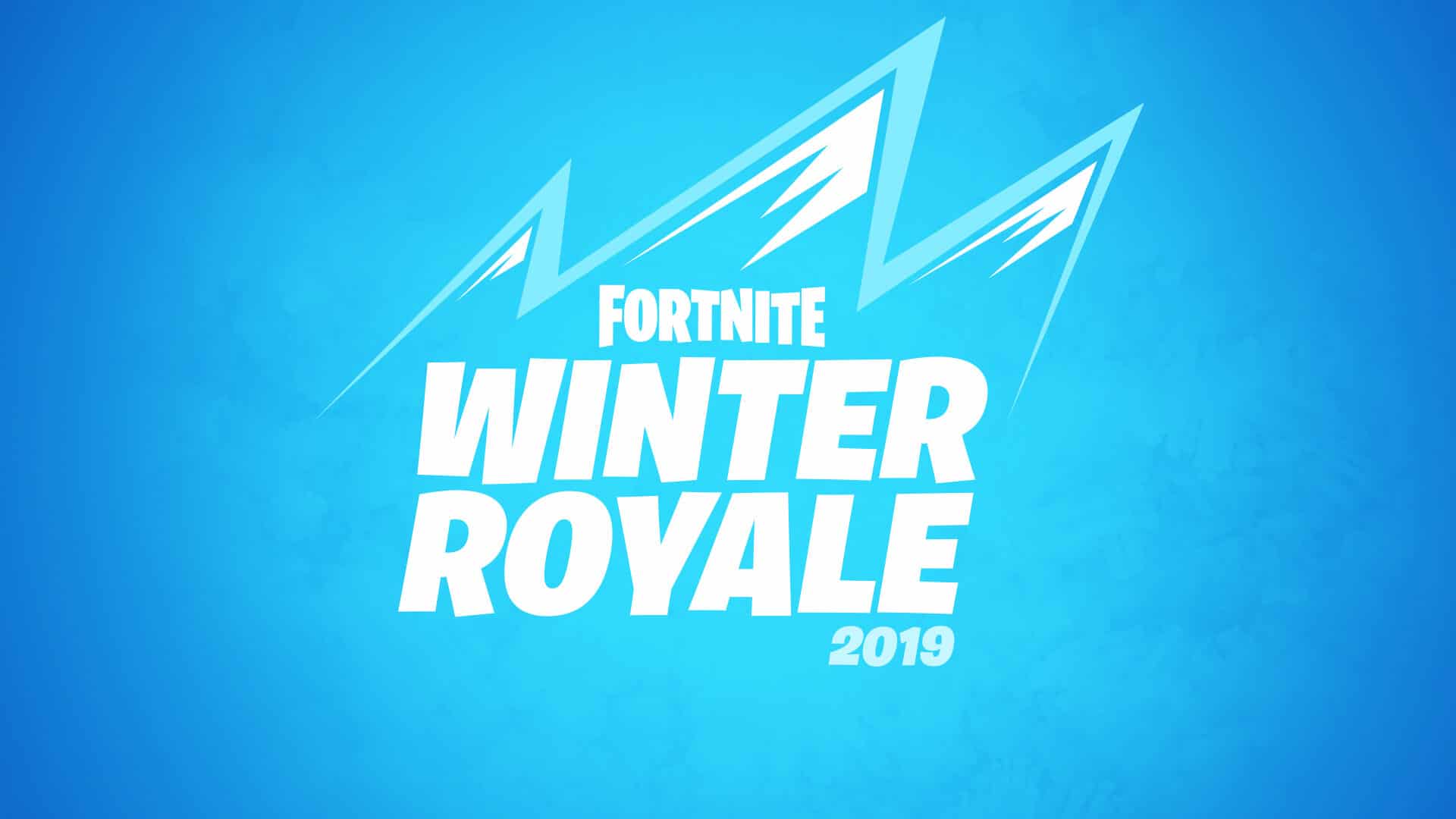 Epic Games announced the Fortnite Winter Royale Duos 2019 tournament last week, but the scoring system, prize pool per region and platform, and the start date were yet to be announced.

Epic have now released all the information for the Fortnite Winter Royale Duos 2019 tournament.

The Winter Royale Duos tournament will begin on December 20th. The other two days of the tournament are the 21st and 22nd of December. The official blog post has the incorrect dates but will be corrected shortly.

The prizes for are different for each region and platform. For example, 1st place on the NA East server provides a $8,000 prize the same as Xbox/PS4 whilst Switch and Mobile is $6,500.

The largest prize for first place on any platform or server region is $9,000 on the EU servers.

Anyone can participate in the Fortnite Winter Royale Duos 2019 tournament. There’ll be a playlist that is available for everyone to see and enter.

The rules for this event are the usual that Epic enforce such as players being 13 or over, enabling 2FA, and agreeing to the Epic Games terms of service.

Each session will last approximately 4 hours and players can only participate in a maximum of 15 matches during each session.

You can check out the full scoring system, the prize pool distribution, and the rules over on the official blog post here.

Players have been asking for Epic to add Arena Duos back for some time now and Epic have finally added it back. In a tweet on the Fortnite competitive Twitter account, Epic announced Area Duos is now live.