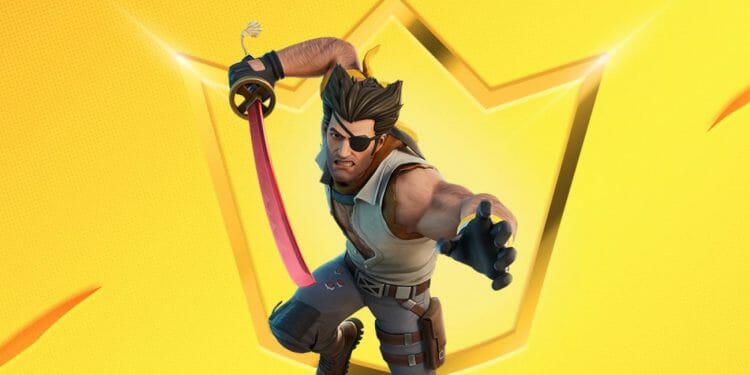 The Wolverine Skin will be the Skin for the Fortnite Crew Pack releasing in August.

Skins are released in different ways in Fortnite and there is a new membership for players to purchase on a monthly basis called the Crew Pack. This pack gives players exclusive cosmetics and a new bundle is awarded to players every month.

The pack costs $11.99 (USD) / £9.99 (GBP) for a Skin, at least one other cosmetic as well as 1,000 V-Bucks per month. The Crew Membership is a continuous subscription until you decide to cancel it, which you can view in the ‘subscription terms’.

The name of the Skin is Zero and you can see what it look like in the image below:

For the August 2022 Fortnite Crew Pack, you will receive the following:

The Back Bling also doubles up as a Pickaxe as Epic have called it “a legendary blade forged by a demon swordsmith that can be unsheathed if you have the included Pickaxe version equipped”.

This pack will only be available for a limited time, as usual, so make sure you claim it once it is available. This may be made available for Crew Members to purchase in the future if you do miss out this time, but there is no guarantee it will be offered again to players or when.