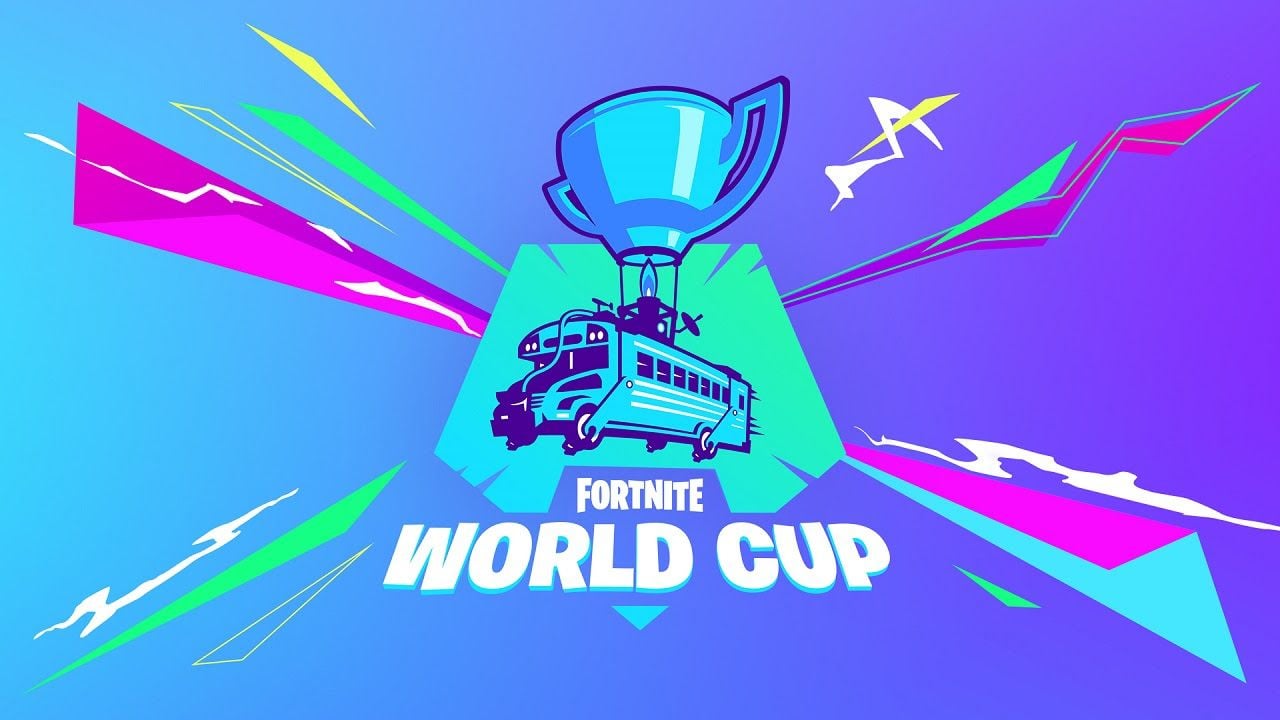 Epic Games announce the details for the upcoming World Cup and more.

Epic Games have announced the details for the upcoming Fortnite World cup. The competitions qualifiers will begin on April 13th and will conclude on June 16th. Each week $1,000,000 will be on the line.

Here are the full details from the Epic Games post:

To wrap up our Competitive Fortnite three-part blog series, we are sharing the first details on the Fortnite World Cup and the $100,000,000 competitive prize pool for 2019.

The road to the Fortnite World Cup begins with ten weekly Online Open qualifiers running from April 13 to June 16. Each week $1,000,000 will be on the line for eligible* Fortnite players, with payouts distributed broadly.

We will continue to award $1,000,000 in cash tournaments weekly through the end of this year. These tournaments will feature a wider variety of modes and formats to open up the competitive playing field. We will also provide tournament tools and prizing to select partners to better serve competitive Fortnite in more countries and regions around the world on our way to awarding the full $100,000,000 in 2019.

Stay tuned to Fortnite social channels for more competitive updates and how you can attend the Fortnite World Cup Finals as we get closer to the action!