The upcoming Armored Batman Zero Skin Has Been Revealed 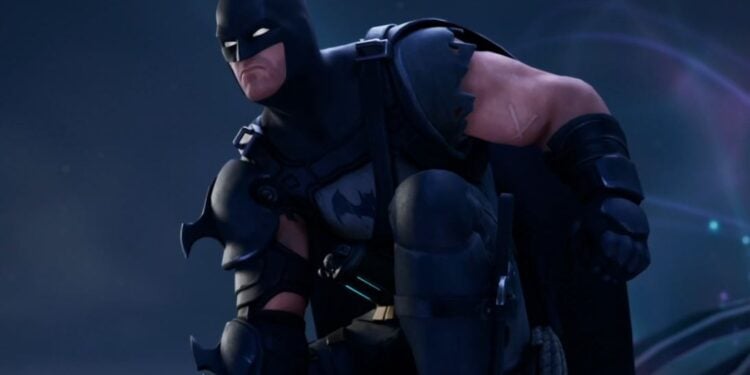 The upcoming Armored Batman Zero Fortnite skin has been revealed in a new trailer.

Epic Games announced some time ago that they’ll be teaming up with the DC Universe to produce six issues of a Fortnite x Batman Zero Point comic. The first issue of the limited-edition comic book is releasing today in select countries.

With each print issue that’s purchased, players will receive a code that’ll provide them with a DC-themed cosmetic. The first issue provides players with the Rebirth Harley Quinn Fortnite skin. The DC-themed cosmetics will be available to purchase in the item shop at a later date.

There’s no information on the other cosmetics that’ll be available with each print issue with Epic revealing them at a later date.

What we do know, however, is that if players get a code from every print issue of the Fortnite x Batman Zero Point comic, they’ll be able to unlock the Armored Batman Zero Fortnite skin. We now know what the skin looks like with the release of a new trailer.

Here’s a look at the Batman Armored Zero Fortnite skin:

The last issue of the Fortnite x DC Universe comic will be available on July 6th which will be the earliest a player can obtain the new Batman Fortnite skin. The next issue is available on May 4th, and we’ll likely know what the free cosmetic will be a few days before it’s released.

As soon as we know more information regarding the other DC Universe x Fortnite cosmetics, we’ll be sure to let you know.

If you’d like to check out the trailer for the Fortnite x Batman Zero Point comics, you can do so here: