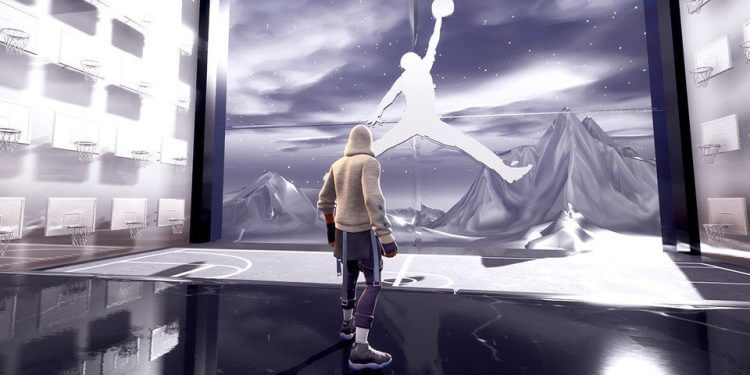 Here is what the new Skins for the Fortnite x Jordan collaboration looks like and when they will be released in the Item Shop.

In Chapter 1, Season 9 of Fortnite, Epic have partnered up with Michael Jordan. When it was first rumoured that Michael Jordan would be collaborating with Fortnite, a lot of players thought there would be a Michael Jordan skin, however the partnership was based on his show company. There were two Skins that were available for players to purchase called Clutch and Grind which both had four styles:

Fortnite are collaborating with Jordan again in order to celebrate the return of the Air Jordan 11 Cool Grey and there are two new Skins you will be able to purchase, which can be seen in the image below:

As you can see, there are three different styles you can unlock for the Skins, all of which are in the same colour scheme of the Air 11 Jordans in Cool Grey. You can get the Hangtime Skin which comes with the Playmaker and NVP styles. The other skin is called Swish Skin which comes with the Crossover and Downtown styles. The Back Bling for the Skins is called Air Jordan 2 Cool Grey.

If you look at the Skins though, you will realise that it is a reskin of two previous Skins, Marius and Ruby. Marius is an Uncommon Skin that was released in Chapter 2, Season 6 of Fortnite and has a black and white style. Ruby is a Rare Skin that was first introduced in Season X but there are other Skins that have been released for this character, which are Boardwalk Ruby (Rare) and Ruby Shadows (Shadow).

There will also be a Emote in this collaboration called the Dunk Emote. These Skins and Emote will likely be available in the Item Shop as a bundle to purchase all together as well as being available to purchase separately.

Similar to last time, there is a Creative map for this collaboration and this one will be called The Jumpman Zone where you will be able to complete challenges in order to unlock a free spray: