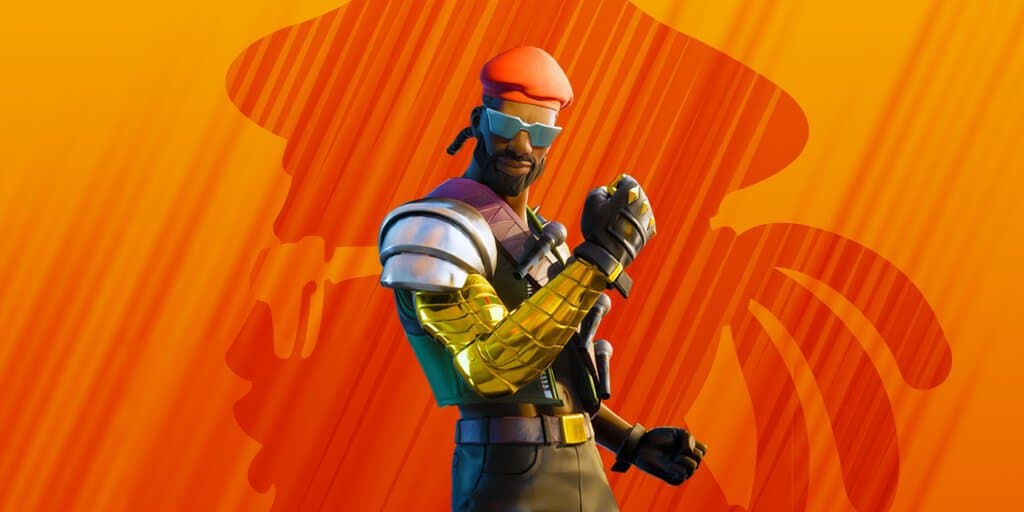 There is a new collaboration with Major Lazer which has been announced by Epic Games and the cosmetics for this collaboration have been leaked.

Epic Games have collaborated with many different organizations and artists in the past and they have just announced that they will be collaborating with Major Lazer. You can see the announcement video posted by the official Fortnite Twitter account below:

Tomorrow, @MajorLazer is crashing the shop. Get ready for a new look, new moves, and new beats! pic.twitter.com/QqlWaPoLiy

This collaboration looks like it will only include cosmetics, which will be available for purchase in the Fortnite Item Shop tonight. We can see what the Major Lazer skin will be like as it is shown in the video, but the other cosmetics have now been unencrypted and have been leaked by data-miners.

The set is called Lazerism and there are seven different cosmetics that are a part of this set, all of which can be seen below:

All of these cosmetics will be available to purchase in the Item Shop today. Let us know in the comments below which cosmetics, if any, you will be purchasing.