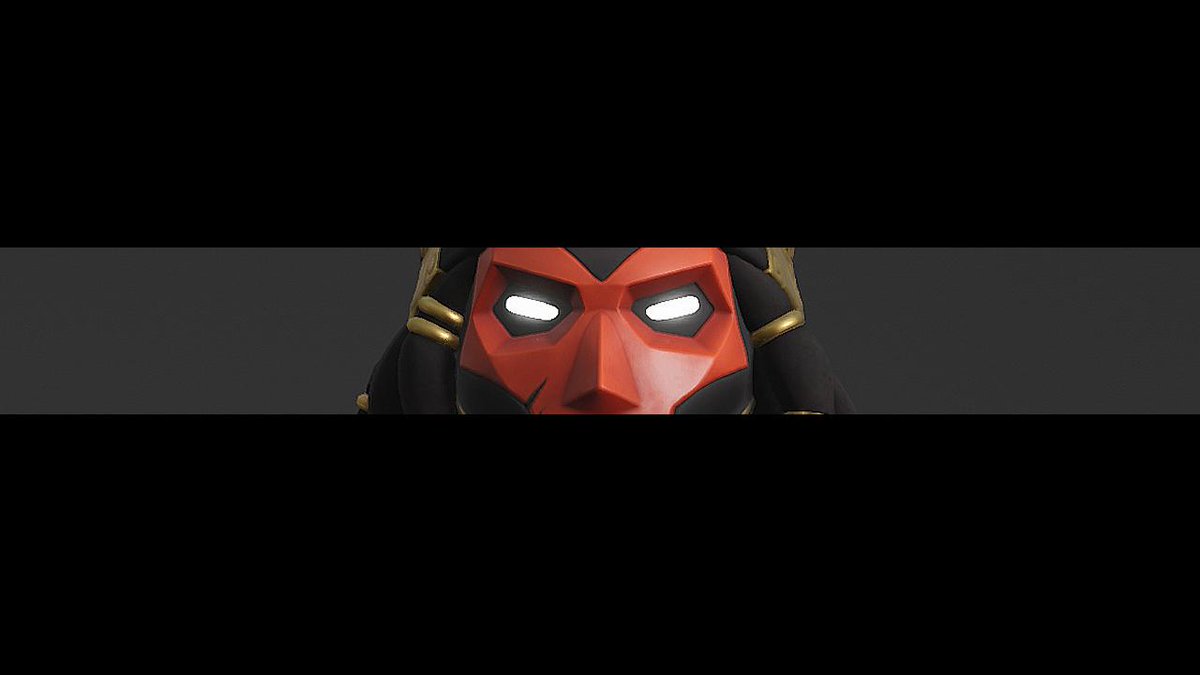 Epic Games updated the MOTD (Message of the Day) to announce a new collaboration would be coming to Fortnite Battle Royale, Fortnite X Michael Jordan.

There were no specifics revealed by Fortnite or Michael Jordan, however, a few hours ago, Michael Jordan teased the upcoming “Jumpman” skin that’ll likely be available in the Fortnite Item Shop once downtime for the v9.10 update ends.

We could also see an LTM in-game, however, we’ll need to wait until the patch notes are released within the next half an hour to see exactly what this collaboration entails.

Fortnite recently did a collaboration with John Wick. Players could purchase the John Wick skin in the item shop along with other cosmetics such as a wrap, pickaxe and emotes as well as earning two other cosmetics from the Wick’s Bounty LTM. It’s possible we could see something similar to this today.

Here’s the teasers of the Michael Jordan “Jumpman” skin.

We’ll keep you updated on all the latest news, leaks and more from today’s v9.10 Fortnite update, so be sure to follow us over on Twitter @Fortnite_BR and turn on website notifications.