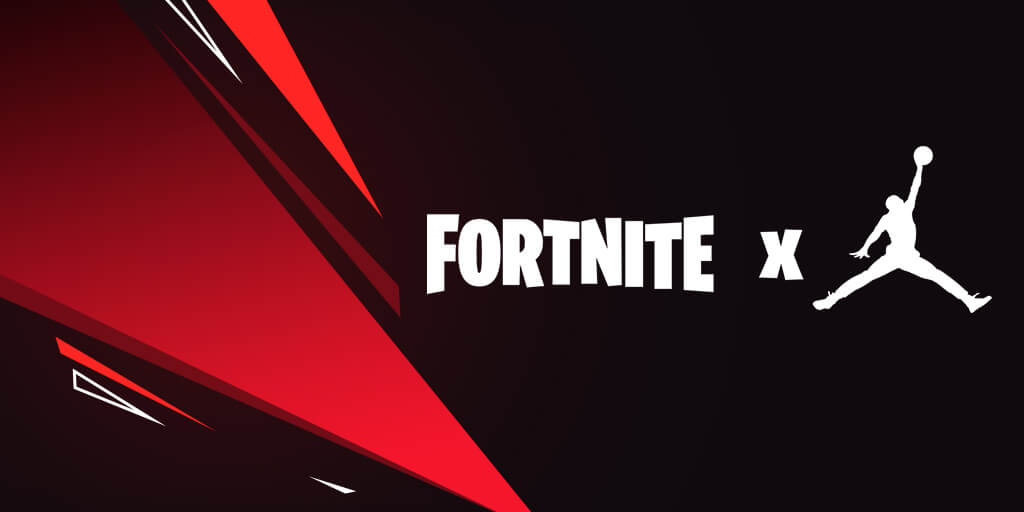 The MOTD (Message of the Day) has updated to announce a new collaboration coming to Fortnite Battle Royale, Fortnite X Michael Jordan.

The in-game news feed updated to announce the collaboration. You can see an image and description of the new item below.

We should see the Basketball skins in the item shop tomorrow after the v9.10 update goes live. The basketball skins are Jumpshot and Triple Threat, both of which were last released 316 days ago. We’ll possibly see a Michael Jordan skin in the Item Shop once downtime for the update ends, similar to the recent Fortnite John Wick Skin.

This is the second collaboration that’ll be coming to Fortnite Battle Royale this season. Last week’s v9.01 update introduced a brand new Assault Rifle, The Tactical Assault Rifle. A day after the patch, Epic released the Wick’s Bounty LTM and John Wick skin.

We’ll keep you updated when a time and date for the upcoming v9.10 update is announced.